Alaskan town of nearly 4,000 inhabitants now prepares for 65 days of darkness as it will greet the sunrise in 2021, next year, on January 22. 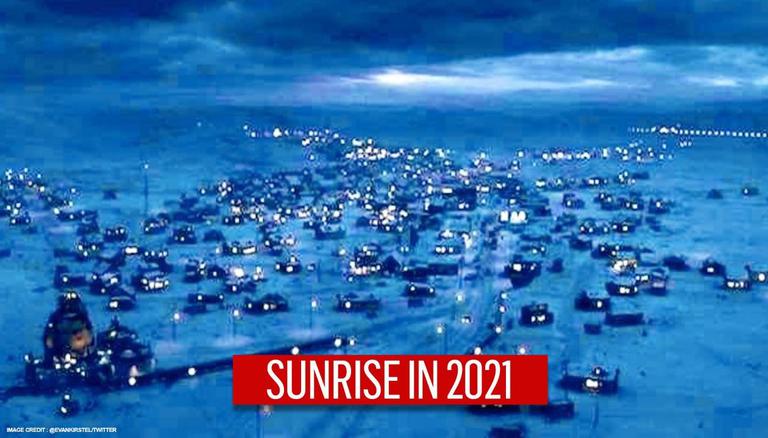 A town in northern Alaska, Utqiaġvik, formerly known as Barrow will experience the night for a span of two months after it witnessed the last sunset of the year 2020 on November 15. The town of nearly 4,000 inhabitants now prepares for 65 days of darkness as it will greet the sunrise in 2021, next year, on January 22. The northernmost town in the United States, which is sparsely populated and is abound in wetlands, wilderness, and tundra will also face a harsh winter with an average high temperature of below 0 degrees until March 2021.

According to an update by the US Department of the Interior Bureau of Land Management, Alaska, one of the largest states in the US, is renowned as strange and mysterious as it now enters into 24-hour darkness throughout the winters. Alaska’s north and south poles are geographically located as such that the arctic community had their last sunset at 1:29 pm AKST (5:29 pm ET) on November 15 and will now see the sunrise at 1:16 pm AKST (5:16 pm ET) straight on January 22.

Talk about a long dark night! Today Barrow, Alaska saw the sun peak above the horizon for just 35 minutes. It will be the last time residents will see the sun until January 2021. By comparison Portland's, sunrise will be 7:16 Thursday morning and sunset at 4:35. pic.twitter.com/HXEHDhvRSr

According to a report by The Weather Channel, the Alaskans in Utqiaġvik experience two months of prolonged daylights during the summer solstice. The sun in the mysterious town is overhead for 24 hours, all through the day, including in the nights. This happens due to the location of the Arctic region on the globe towards the extreme northern pole, which sets the sun at only 6 degrees below the horizon. This gives rise to a civil twilight, the phenomenon that gives the impression of daytime in the town round the clock. 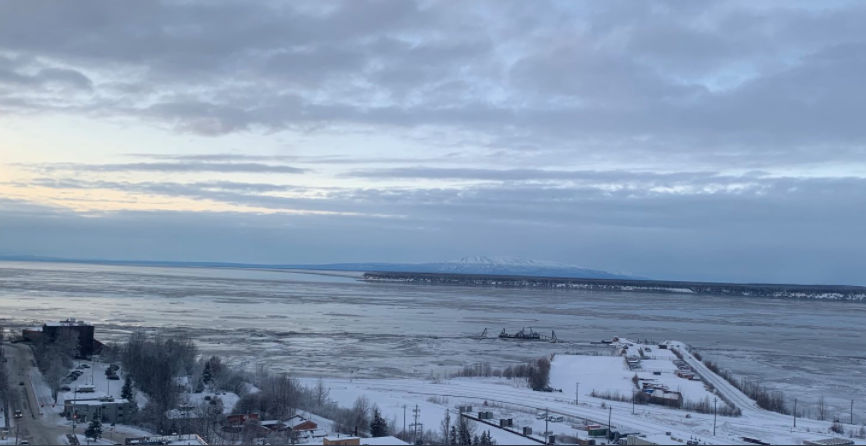 [Alaska in Winters before the sunset on November 17. Credit: Twitter/@MariusAviation] 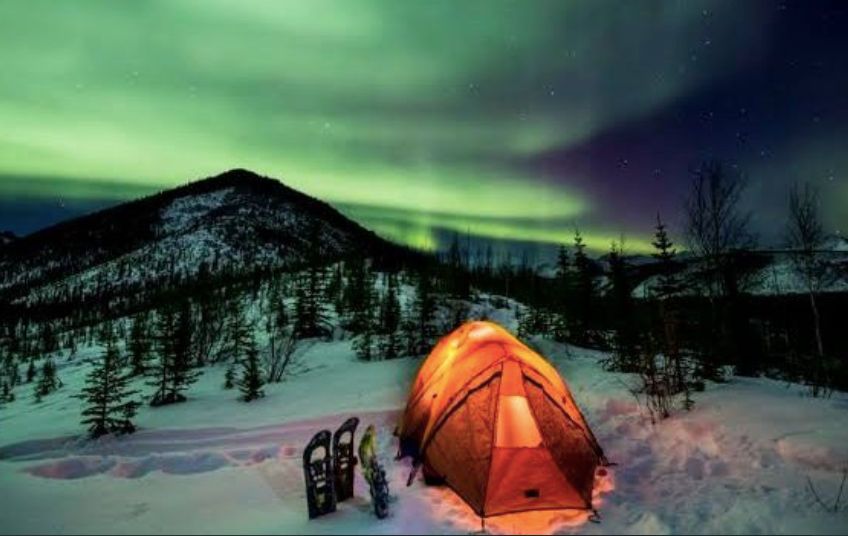 [Last sunset of the year on 15th November in Barrow, the town of about 4,000. Credit: Twitter/@@UltraHomoSap] 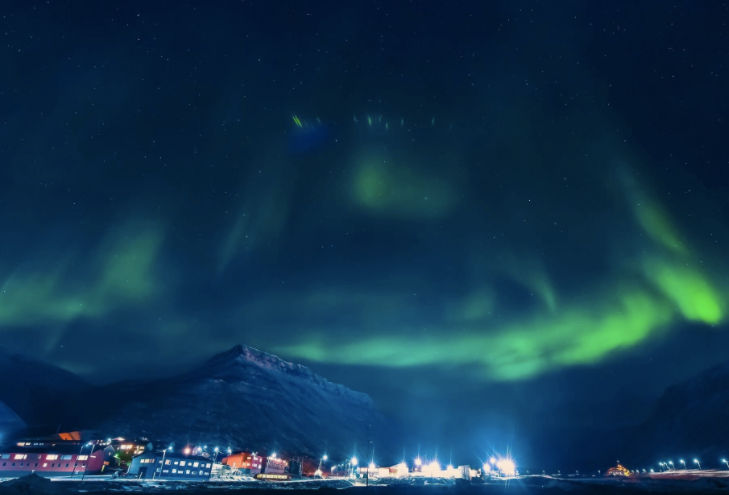 [The nighttime in winters in Alaska. Credit: Twitter/@IzzRaifHarz] 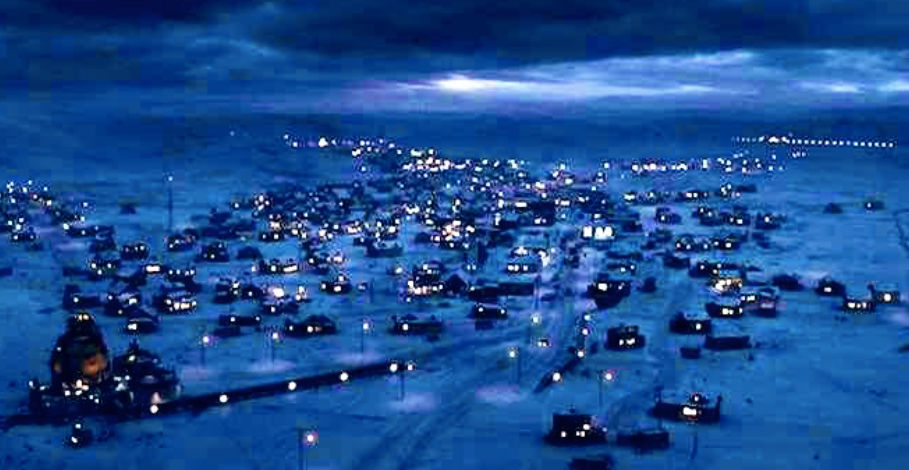 [Utqiagvik is the Alaskan town that experiences 2 months of polar nights. Credit: Twitter/@EvanKirstel]

“For example, in Fairbanks, the sunrise on this year's summer solstice (June 20) is at 2:59 a.m. Sunset is at 12:47 a.m. the next day. For those two hours between sunrise and sunset, it's basically dusk or dawn because it never actually gets dark,” The Weather Channel explained in a report.

The '24 hours daytime' starts in the month of May and lasts until July. According to CNN's Weather expert, it isn’t just the town Barrow that faces months of the night but inconsistent day and night cycle is noted across Kaktovik, Point Hope near the Chukchi Sea, and Anaktuvuk Pass as well.  These regions will have their final sunset in late November and early December.

WE RECOMMEND
Where is Jingle Bell Bride filmed? Read to know about the film's exotic locations
Where is '30 Days of Night' filmed? Filming locations of the horror film revealed
Mars to shine brightest tonight during October opposition, here's how to spot red planet
Kylie Jenner enjoys oceanic breeze with Stormi, says 'No place I’d rather be'
Malaika Arora gives her fans hope with positive beach post; fans wonder where Arjun is