Mozart’s last and famous opera The Magic Flute was premiered for this first time on this day, i.e. September 30, in 1791 at Schikaneder's theatre in Vienna.

Mozart’s last and famous opera The Magic Flute was premiered for this first time on this day, i.e. September 30, in 1791 at Schikaneder's theatre, the Freihaus-Theater Auf der Wieden in Vienna. The Magic Flute is an opera in two acts by Wolfgang Amadeus Mozart and it is the form of Singspiel, a popular form during the time it was written that included both singing and spoken dialogue. The work was premiered just two months before the composer’s premature death on December 5.

âœ¨ #Onthisday in 1791 Mozart's The Magic Flute had its premiere in Vienna.

It has been an important part of the operatic repertory ever since.

Here is the iconic Queen of the Night aria, performed by soprano @DianaDamrau!#ROHflute pic.twitter.com/4qFkbC8Mkx

READ: NASA Launched Discovery Into Orbit On This Day In 1988; All About The Manned Space Shuttle

In The Magic Flute opera, the Queen of the Night persuades Prince Tamino to rescue her daughter Pamina from captivity under the high priest Sarastro. However, Tamino learns the high ideals of Sarastro’s community and seeks to join it. Separately, then together, Tamino and Pamina undergo severe trials of initiation, which then end in triumph, with the Queen of the night and her cohorts vanquished. Papageno, who accompanies Tamino on his quest, fails the trials completely but is rewarded anyway with the hand of his ideal female companion, Papagena.

The opera was first premiered in Vienna on September 30, 1791, at the Suburban Freihaus-Theater Auf der Wieden. While Mozart conducted the orchestra, Schikaneder, an Austrian actor and theatrical producer, played Papageno. The role of the Queen of the Night was sung by Mozart’s sister-in-law Josepha Hofer. 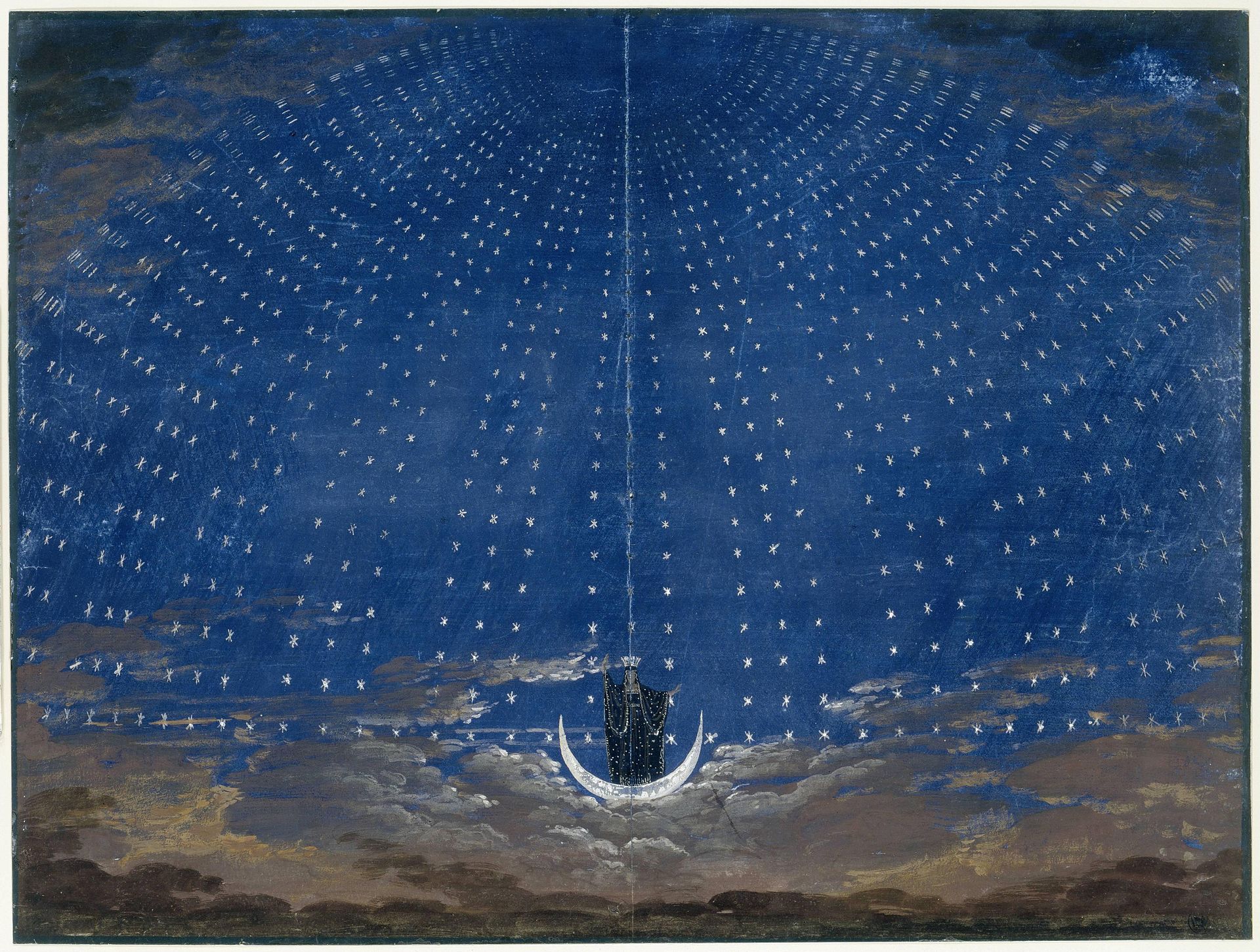 READ: SpaceX Launched Falcon 1 On This Day In 2008; Read More About The Liquid-fueled Rocket

The opera is considered to be a simple fairy tale concerning a damsel in distress and the handsome prince who rescues her. However, beneath the surface, it is also an allegory of the quest for wisdom and enlightenment as presented through symbols of Freemasonry (Mozart and Schikaneder were both Freemasons). Currently, The Magic Flute is among the most frequently performed of all operas.

It is noted for its prominent Masonic elements, although some scholars hold that the masonic influence is exaggerated. The opera is influenced by Enlightenment philosophy and can be regarded as advocating ‘enlightened absolutism’. The Queen of the Night is seen by some to represent a dangerous form of obscurantism, by others to represent Roman Catholic Empress Maria Theresa, who banned Freemasonry from Austria.

READ: Kennedy And Nixon Square Off In First Televised Debate On This Day In 1960

READ: Neptune Was Discovered On This Day In 1846; All About The Outermost Planet Of Solar System