Nepal’s newly-appointed PM Sher Bahadur Deuba is set to face the first floor test in Parliament on July 18 after he held discussions with his party insiders. 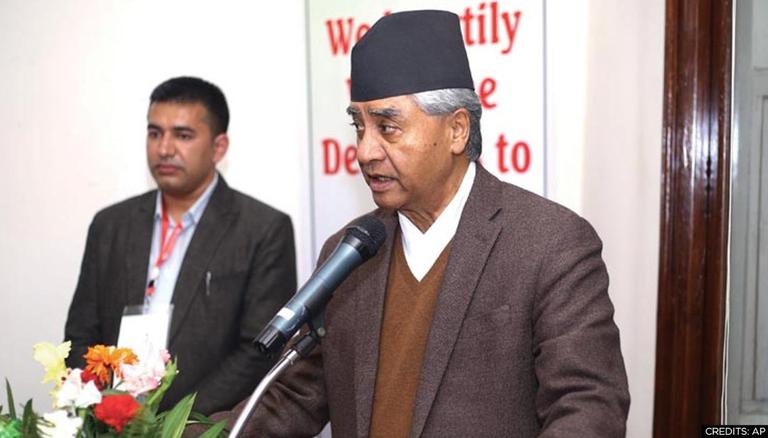 
Nepal’s newly-appointed Prime Minister Sher Bahadur Deuba is set to face the first floor test in Parliament on July 18 after he held discussions with his party insiders. As per news agency ANI, Deuba will be seeking a vote of confidence in parliament’s Sunday meetings adhering to the country’s constitutional provisions that require the newly-appointed prime minister to seek a vote of confidence within 30 days after his appointment.

Shreedhar Neupane, Nepal’s Press Advisor to House Speaker confirmed to ANI saying, “Minister for Law has registered the proposal to include the tabling of the proposal to test the floor in the Parliament Secretariat. Newly appointed PM Deuba will be taking a vote of confidence in today's meeting.”

The vote of confidence comes just within a week of Deuba’s appointment as Nepal’s Prime Minister after the Supreme Court ordered a mandamus to remove former Nepal PM KP Sharma Oli. The court has also directed a meeting of the lower house within a week as per which a meeting was reportedly called at 4 PM (local time) on Sunday. The Apex Court of the country issued an order in the name of the government to call a new House session by July 18 when it passed its verdict on the House dissolution case last week.

The 275-member lower house of parliament would be meeting for the first time on July 18 for Deuba’s confidence vote after it was unconstitutionally dissolved on May 22. In order to win the vote of confidence, the newly-appointed Nepal Prime Minister has to secure a total of 136 votes in the parliament. As per the report, presently there are 271 members in the parliament and compulsory 50% support is required for Deuba to retain power. For the same, reportedly, he is expecting backing from Madhav Kumar Nepal faction of opposition CPN-UML.