A hot air balloon crashed while landing near Arrowtown in Otago, New Zealand on July 9. Eleven people injured in the incident have been taken to hospital. 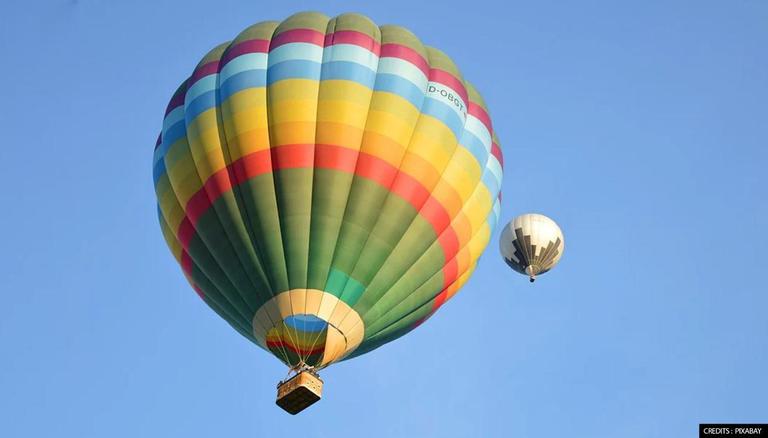 
A hot air balloon crashed while landing near Arrowtown in Otago, New Zealand on July 9. Eleven persons have been injured in the incident, in which two people with serious injuries were airlifted to Dunedin hospital. Nine others who suffered minor or moderate injuries were taken by ambulance to Lakes District Hospital in Queenstown, reported Radio New Zealand citing St John Ambulance spokesperson.

Emergency services were informed about the incident on Morven Ferry Road, Arrowtown. The hot air balloon company involved in a crash is operated by Sunrise Balloon Adventures. It was initially reported that the balloon crashed into a home, but it was later clarified that it had landed in its intended field, reported Radio New Zealand. As per local reports, the matter is being investigated by the Transport Accident Investigation Commission.

Queenstown Mayor Jim Boult told Radio New Zealand that the balloon had come down on farmland near the junction of State Highway 6. Boult further added that he had been briefed by the police that it was not an "emergency landing" and a hot air balloon had landed on the supposed land but the landing went wrong. Boult believed that a hot air balloon was caught by a gust of wind at the time of landing.

Sunrise Balloons has said that the hot air balloon was operating within normal wind parameters as it came on the landing area, reported Stuff. The company has further revealed that they believed that the balloon was hit by a sudden wind gust. Sunrise Balloons owner and chief pilot Hugh McLellan said the company was "deeply upset" by the incident, reported Stuff. McLellan added that they are fully supporting the staff and guests at this difficult time. The company has temporarily suspended its operation and was co-operating with police, Civil Aviation Authority (CAA) and the Transport Accident Investigation Commission (TAIC).