At a press conference, Ardern stated that lockdown is having an impact, but Delta is very tough and they must exercise extreme caution to fight with the variant 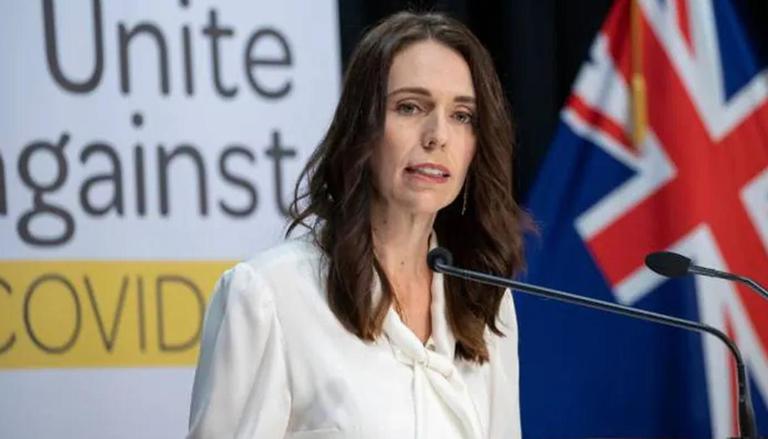 
As the country's COVID outbreak develops, New Zealand Prime Minister, Jacinda Ardern, has rebuffed criticisms of her ambitious elimination strategy, saying it has saved lives and will continue to do so. The country is on nationwide lockdown because of the Delta variant. After one case in the community surfaced last week, the decision to place the country on level 4 lockdown was made.

Even as the number of new cases surged on Thursday, New Zealand PM Jacinda Ardern claimed the nationwide lockdown imposed to combat COVID-19 was assisting in limiting the spread of the extremely virulent Delta variant. On Thursday, the country hit a new daily high of 68 COVID-19 infections, raising fears that the Delta variant has spread to Christchurch.

Due to a time lag, Ardern cautioned that the numbers and lockdowns could be longer and bigger. The total number of cases in the current outbreak has risen to 277. There are 263 cases in Auckland and 14 in Wellington, the capital.

Lockdown could be longer and bigger

At a press conference, Ardern stated that the lockdown was having an impact. However, she also claimed that the Delta variant is tough to deal with. She said,

"We do need more information. We need more certainty. We don’t want to take any risks with delta. If the world has taught us anything, it is to be cautious with this variant of COVID-19."

New Zealand had been mostly clear of the virus since last year, with the exception of a few instances in February. But that changed last week when a case of the Delta variant emerged in Auckland, forcing Ardern to order the lockdown. According to the Australian, Ardern said that their joint goal is to move away from needing to deploy stringent measures and let vaccines help them. She also stated that nobody wants to employ lockdowns indefinitely, and assured the public of the government's goal.

So far, New Zealand has given out at least 2 million doses of COVID vaccination, which is about 29.8% of the country's population. New Zealand delivered an average of 40 thousand doses per day over the last week. At that rate, administering enough dosages for another 10% of the population will take 25 more days.