The latest report from Chainalysis revealed that North Korean hackers stole at least $400 million in cryptocurrency through cyberattacks in 2021. 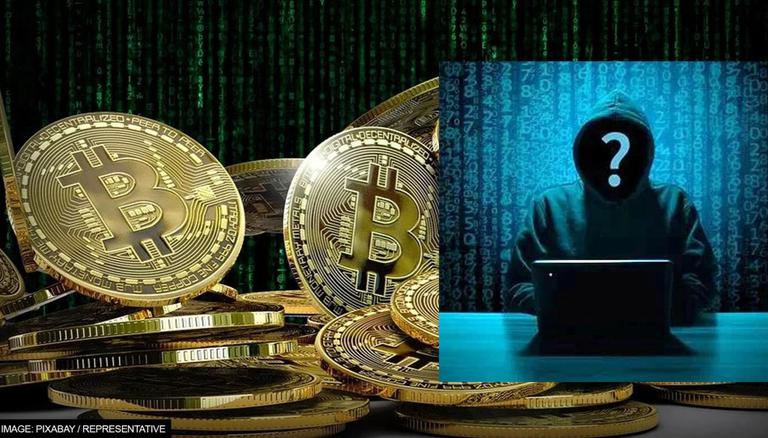 
The latest report from Blockchain data firm Chainalysis revealed that North Korean hackers stole at least $400 million (approx 40 crores) in cryptocurrency through cyberattacks in 2021. Pyongyang is currently subject to a slew of international sanctions over its nuclear and ballistic missile programmes. Meanwhile, analysts also believe that the North has beefed up its cyber prowess, with thousands of well-trained hackers extracting finances to fund the country's weapons projects. As per the report, the hackers launched seven operations on crypto platforms last year, stealing assets from "internet-connected 'hot' wallets" and transferring them to North Korean-controlled accounts.

"Once North Korea took possession of the funds, they initiated a meticulous laundering procedure to cover and cash them out," Chainalysis stated in its report. It also stated that many security researchers have classified cyber attackers in the Democratic People's Republic of Korea (DPRK) as advanced persistent threats because of their complicated tactics and strategies. The report further highlighted the emergence of the Lazarus Group, which grew to prominence in 2014. It was accused of hacking into Sony Pictures Entertainment as retaliation for the satirical film The Interview, which mocked North Korean supreme leader Kim Jong Un.

Every year since 2018, the group has stolen and laundered large sums of virtual currency, usually in excess of $200 million, the report stated. The most successful hacks, one on KuCoin and another on an undisclosed cryptocurrency exchange, each netted more than $250 million. The revenue collected from these hacks is used to assist North Korea's nuclear and ballistic missile programmes, according to the UN Security Council.

It is pertinent to mention here that North Korean hacking activity was once again on the upswing in 2021. From 2020 to 2021, the number of hacks linked to North Korea increased from four to seven, with the value extracted from these hacks increasing by 40%, the report claimed. Last year, over 65% of the DPRK's stolen funds were laundered through mixers, up from 42% in 2020 and 21% in 2019, indicating that these threat actors are becoming more careful with each passing year. Around $35 million of the DPRK's total holdings came from attacks in 2020 and 2021. In contrast, more than $55 million came from attacks in 2016, implying that the DPRK has huge unlaundered balances dating back as much as six years.