According to a high-ranking Daily NK source in North Korea, the country is in its final stages of preparing for a nuclear test but is not yet finished. 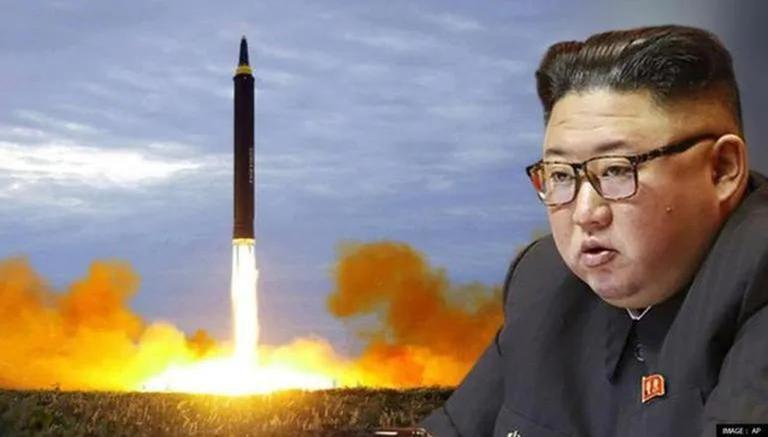 It is pertinent to mention that this comes following a claim by South Korea's spy agency that North Korea has finalised preparation for its seventh nuclear test.

South Korea's spy agency has claimed that North Korea has finalised preparation for its seventh nuclear test and was assessing the timing to conduct it. Addressing a closed-door meeting, the National Intelligence Service told lawmakers that there are indications North Korea could launch an Intercontinental Ballistic Missile (ICBM) despite the country grappling with the COVID-19 outbreak. This comes amid fears that North Korea could stage a significant provocation during US President Joe Biden's visit to Seoul this week for a meeting with President Yoon Suk-yeol.

"It would not be abnormal for North Korea to launch a missile or conduct a nuclear test at one point, as signs of such provocations are detected and Pyongyang has almost completed its preparations," Rep. Kim Byung-kee of the main Opposition Democratic Party stated, as per Yonhap news agency.

Meanwhile, Kim Tae-hyo, the first deputy chief of South Korea's presidential National Security Office, claimed that the North's plans for an ICBM launch appear to be "inevitable."  Furthermore, the chief of the US Missile Defense Agency stated that although North Korea does not appear to have developed a hypersonic missile but their experiments to develop one raise concerns in the United States.