Philippines President Rodrigo Duterte has announced his candidacy for senator in the 2022 national elections, just a month after he announced his retirement. 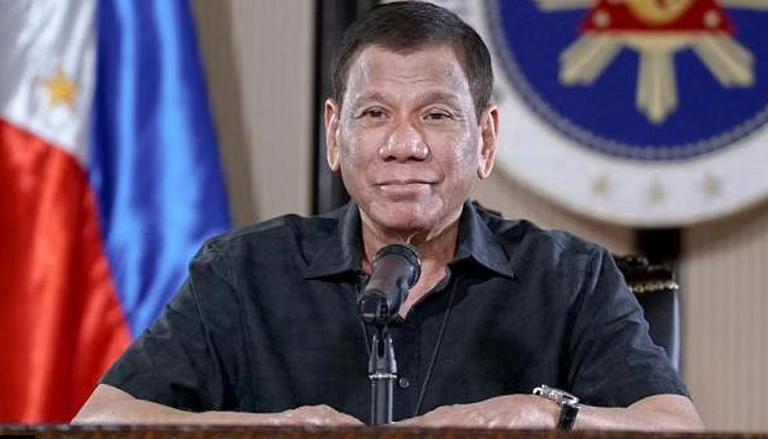 
Philippines President Rodrigo Duterte has announced his candidacy for senator in the 2022 national elections. Melchor Aranas, Duterte's lawyer, filed his certificate of candidacy (COC) at the Commission on Elections (Comelec) main office in Manila City on Monday, as per the reports of DZRH News.

Last month, Duterte declared his retirement from politics, citing strong popular opposition. His earlier plans to run for vice president infuriated campaigners, who dubbed the move as human rights disaster in an Asian democracy. Cristina Palabay of Karapatan, a left-wing alliance of human rights organisations, stated that Duterte's Senate campaign is another attempt by the tyrant to avoid accountability from the International Criminal Court and other accountability mechanisms. According to her, it is every bit opportunistic and devious.

Duterte announced over the weekend that he would run for the vice presidency on Monday. However, legal experts think it could have violated Philippine law, which restricts presidents to a single six-year term. According to the country's constitution, the vice president takes over if the elected president dies or becomes disabled for whatever reason. After learning that his daughter, Sara Duterte, the mayor of their southern hometown of Davao, submitted her vice-presidential campaign on Saturday without consulting her father, Duterte dropped out of his intention.

The President said that Marcos Jr., son of the 10th president of the Philippines Ferdinand Marcos, organised the manoeuvre that caused his daughter to settle for a vice-presidential bid, despite polling higher than the late dictator's son, a former senator and provincial governor. Duterte stated that he would never endorse Marcos Jr. and would instead support Sen. Bong Go, a longtime aide whom he has invited to run for president.

Last month, the 47-year-old Go, a member of the ruling PDP-Laban party, filed his certificate of candidacy for vice president with the Commission on Elections. On Saturday, he and President Duterte returned to the voting body in Manila to update his application and submit his candidacy for president. Go's presidential campaign grabbed the interest of Communications Secretary Martin Andanar, who posted on Facebook that the long wait is almost over and that Bong Go is his president.