Renowned Afghan artist Almas Khanam said that she wanted to take part in cricket. However, she said that her dream has ended with the Taliban making inroads. 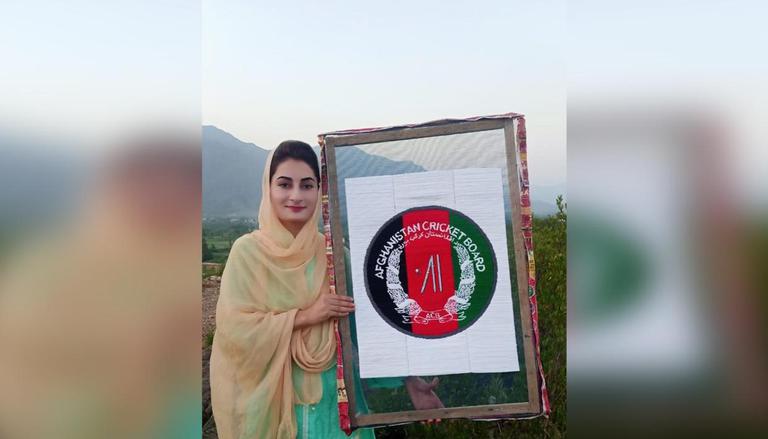 
Taliban's capturing of most of Afghanistan has shattered many dreams, especially of women. Afghan women, who were able to work freely during Ashraf Ghani's government, fear that the Taliban's takeover will confine them to homes. Renowned Afghan artist Almas Khanam said that she wanted to take part in cricket. However, she said that her dream has ended with insurgents making inroads. On her Twitter handle, she also shared a video of herself weaving the Afghanistan Cricket Board (ACB) logo on a piece of cloth with the same caption.

"I had painted the logo of the Afghan Cricket Board, I wanted to participate in these games this time, but there was a game (In reference to Taliban's capture) that ended all the other games," Khanam tweeted.

Ex-chief of ACB Azizulah Fazli has been reappointed as the chairman of the country's cricket board. He had already served once between September 2018 and July 2019. This was the first major development in Afghanistan's cricket since the Taliban's takeover and withdrawal of foreign troops.

Since the Taliban captured Kabul, the foreign countries have stepped up their evacuation efforts to withdraw troops, diplomats and citizens from Afghanistan. Over 70,000 people have been evacuated since August 14, a day before the Taliban encircled Kabul. Meanwhile, an anti-Taliban front has been established in Panjshir Valley by Ahmad Massoud, the son of late Afghan politician and military command Ahmad Shah Massoud, and caretaker President Amrullah Saleh.