With the successful launch, Russia would become the first country to approve a COVID-19 vaccine, with mass vaccinations to start as early as September. 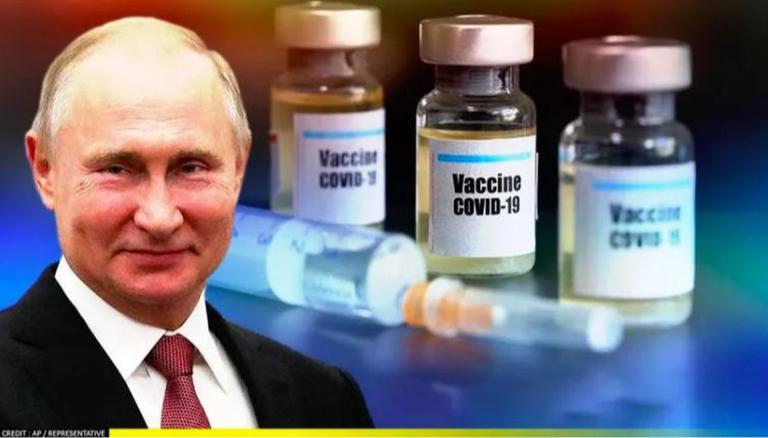 On August 12, Russia will launch world’s first clinically approved vaccine against the novel coronavirus manufactured by the Gamaleya Research Institute in collaboration with the Russian Defence Ministry, Deputy Health Minister Oleg Gridnev said, according to a news agency report. With the successful launch, Russia would become the first country in the world to approve a COVID-19 vaccine, with mass vaccinations to start as early as September.

Comparing the launch to the Soviet Union's launch of the world's first satellite in 1957, Moscow declared itself the front-runner in the search for a potential vaccine that has rendered the international community shocked. With no evidence of phased trials or published scientific evidence, Russia claimed that it began experimental COVID-19 shots less than two months ago and it was “tested”, as per news agency reports. Head of Russia's Direct Investment Fund, who initiated the effort, reportedly said that a vaccine developed by the Gamaleya research institute completed the phase III study. It’s final stages involved tens of thousands of people, he added. The experimental vaccine is safe and really works, he was reported as saying by a news agency.

Vaccine "ready" to administer on civilians

In a televised meeting of Russia’s prominent leaders, conducted in the presence of President Vladimir Putin, Deputy Prime Minister Tatyana Golikova, the experts claimed that the potential vaccine would clear the conditional registration this month, August, a news agency reported. Officials announced that the vaccine was then ready to be administered to the civilians within 3 to 4 days of the procedure completion.

Read: WHO Chief Says 'no Silver Bullet' Yet For COVID-19 As Vaccine Trials Continue

Read: Trump Optimistic About Possibility Of COVID-19 Vaccine Before US Presidential Elections

The key requirements for a vaccine are its proven effectiveness and safety so everything needs to be done very carefully and accurately, Putin reportedly said at the meeting with officials. Our confidence in the vaccine must be absolute, he added.

According to reports, Russia’s Deputy Prime Minister Tatyana Golikova stated that the vaccine needed a pending trial on another 1,600 people before final approval. He further called the vaccine dosage “safe” and potentially the first in the world to be administered to the public. While Russia registered over 800,000 confirmed cases of Covid-19 as of August 7, Putin reportedly said that there was no reason for complacency, to relax, to forget about the recommendations of doctors.