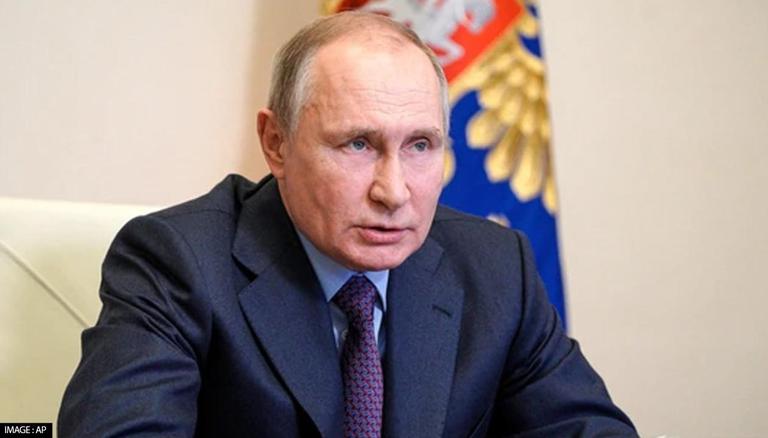 There have also been reports of both countries deploying armed forces on the shared border. "According to Taliban sources, tens of thousands of special forces units have been deployed alone in the bordering [northern] Afghan region Takhar," Zaytsev stated, ANI reported.

Emomali Rakhmon, Tajikistan's president, has refused to acknowledge the Taliban government, accusing them of human rights violations. According to DW News and ANI reports, the Taliban responded by requesting that Dushanbe refrain from interfering in Afghanistan's 'internal affairs.'

READ | US didn't take India into confidence on many aspects of Doha deal: EAM Jaishankar reveals

Meanwhile, Russia, which has a military base in Tajikistan, is anxious that extremists and drug traffickers would take advantage of the unrest generated by Kabul's recent government collapse.

In recent weeks, the Tajik government has traded blows with the newly built Taliban regime, denouncing the insurgent group's lack of diversity in its interim government and expressing concerns about regional stability.

In a speech to the United Nations General Assembly last week, Tajik President Emomali Rahmon said, "Recent developments in Afghanistan, connected to the political and humanitarian crisis and governance, constitute a severe threat to regional peace and stability. We are in the midst of a humanitarian disaster."

"Another element further undermining the political and security situation in our neighbouring nation is the increasing intensity of conflicts between ethnic groups and tribes in Afghanistan," he further added. In response, the Taliban advised the Tajik government not to meddle in the country's internal affairs.

READ | Taliban accuse Tajikistan of 'interfering' in its internal affairs; warn of repercussions