The fighters of the Northern Alliance have claimed two districts along with a town that lies next to the region of Panjshir Valley in Afghanistan. 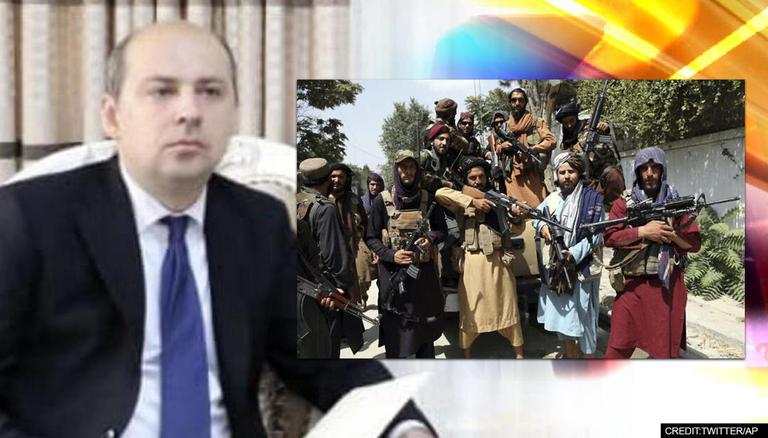 
Dmitry Zhirnov, the Russian ambassador in Kabul, has revealed that the Taliban has asked the Russian Embassy to convey their offer of a deal to the only remaining pro-government holdout in northern Afghanistan.

Ambassador Dmitry Zhirnov said on Saturday that a senior member from the Taliban's political leadership came forward to ask Russia to inform fighters in the Panjshir Valley that the Taliban are prepared to reach a political agreement to settle the situation there without the need to run ammunition against each other.

Who is a part of the Northern Alliance?

The Panjshir Valley remains the last area of Afghanistan that is still standing strong against the Taliban. Afghan ambassador in Tajikistan, Zahir Aghbar, said that the protected province will be vital in the resistance against the Taliban. Amrullah Saleh, the first vice president of the erstwhile Afghan government has claimed himself as the acting president of Afghanistan. The Afghan embassy in Tajikistan has already put up a portrait of Amrullah Saleh as the caretaker head of state.

The fighters of the Northern Alliance have claimed two districts along with a town that lies next to the region of Panjshir Valley. The leaders of the resistance have appealed for arms and have asked the other countries to not recognise the Taliban as the Afghan representative.

The Alliance currently prefers the name ‘Resistance 2.0’ and is an army of Tajiks. The ethnic composition of the areas of the Northern Alliance is mainly composed of Tajiks, Hazaras and Uzbeks. None of these ethnic groups wants to answer to a Taliban ruler.