Russian Photographer Went To Serbia For 10 Days, Shocked By COVID-19 Upon Return

Russian photographer Avdeev left in late February with a group of reindeer herders on snowmobile to Yakutia, and completely cut-off from the rest of the world.

A Russian photographer who had set out on a traditional excursion roaming into the wilderness in far north was reportedly shocked to know about the coronavirus global pandemic. Max Avdeev left in late February with a group of reindeer herders on snowmobiles to Yakutia, and completely cut-off from the rest of the world.

Avdeev shared his experience on Facebook saying, “A couple of weeks ago, I left for the wilderness in the north of Yakutia to shoot deer stands. There was no connection there. It's not hard to imagine my surprise when the day before yesterday I opened the news to read what happened during my absence,” the Russian post translated. His friend named Alexey Amyotov wrote while narrating the incident, “Imagine his face when he comes back and goes on the internet. While he was away: Putin fell off, rubble fell, borders in Europe closed, planes do not fly. In short, I was looking forward to his reaction.”

Did not imagine coronavirus

Avdeev told the news agencies that it was his third trip to the eastern Siberia that’s just roughly 20 per cent of Russia’s territory, and the coldest region on the Earth. Last he visited the region was to finish and an eight-year project that he wanted to publish in a book, he added. He was quoted saying that when he started his journey, a federal judge had sentenced Roger Stone to three years in prison, and Russia was blamed to have interfered in Democratic primaries to aid Senator Bernie Sanders. He did not quite imagine that a pandemic termed as “coronavirus” would have hit the world when he returned, he said.

Facebook poured in supportive comments for Avdeev. “And how do you like the return?” wrote a user, “And yes, stop this madness with your beautiful, or it's already hard to tolerate", he added. Another user replied, “He is saturated, curious. A bright shock for a better change.” 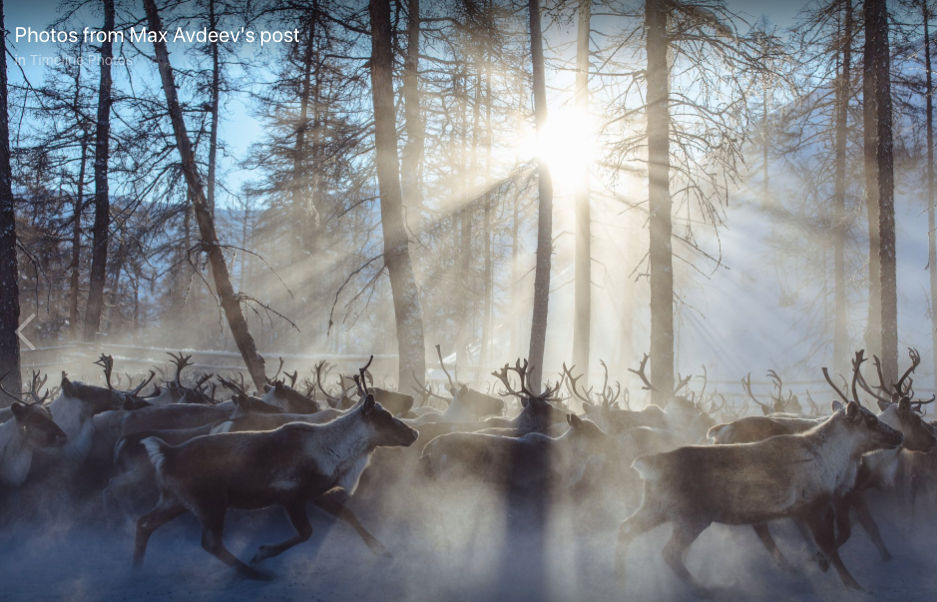 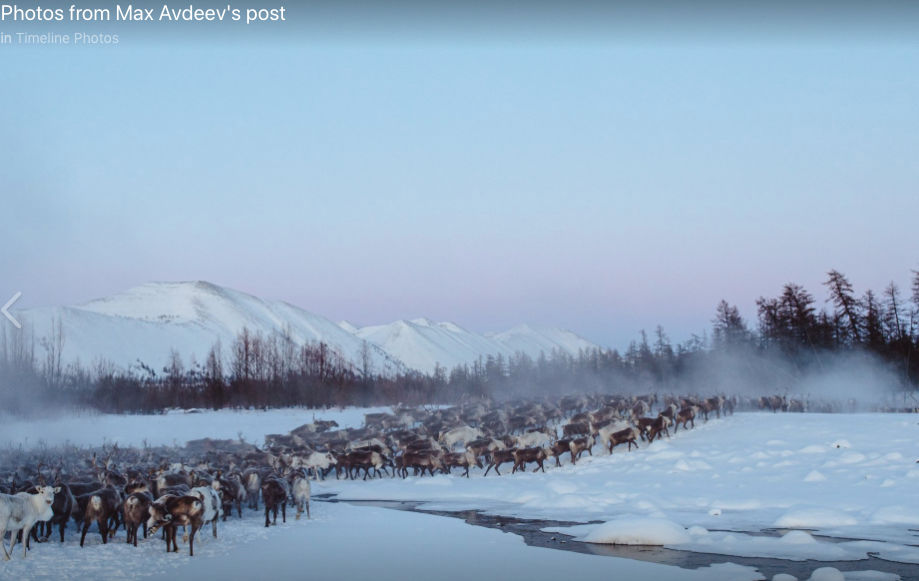 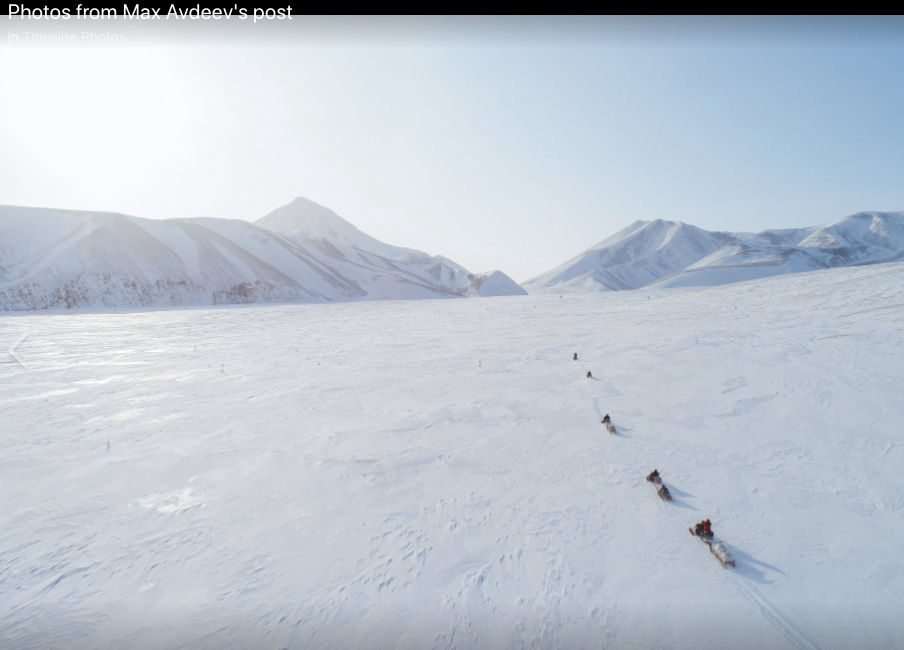 Read: With Coronavirus Cases Across India On Rise, TMC, NCP MPs Not To Attend Parliament