The head of the Russian Gamaleya research centre refuted the claims of Sputnik V side effects and said the vaccine is safe enough to counter the deadly virus. 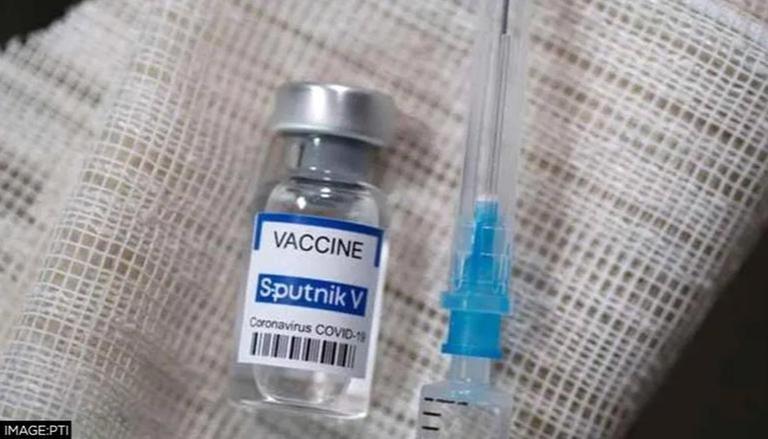 
Amid concerns raised by South African country, Namibia, regarding contracting HIV by the men who take the Russian made vaccine, the head of the Russian Gamaleya research centre refuted such claims and said the vaccine is safe enough to counter the deadly virus. While speaking to news agency Sputnik on Monday, Alexander Gintsburg, head of the research centre, said there were no grievances raised by the people who take the vaccine. He said a lot of people have taken the booster dose of the Russian made vaccine, but none of them showed any "bad repercussions".

It is worth mentioning that the statement came in response to several countries suspending the use of Sputnik V amid fears of side effects. Recently, the Namibia health ministry announced that the nation would discontinue the use of Russia’s Sputnik V COVID vaccine following concerns raised by a neighbouring country, South Africa. Namibia’s health ministry said that the decision to halt the use of the Russian vaccine was 'out of an abundance of caution' that men who received Sputnik V may be at the highest risk of contracting HIV. Subsequently, the World Health Organization (WHO) said that it is assessing the Russia-designed vaccine for Emergency Use Listing (EUL). It is worth mentioning that the vector-based vaccine is jointly developed by the Gamaleya Research Institute of Epidemiology and Microbiology and the Russian Direct Investment Fund.

Although Sputnik V was launched in July 2020 with Putin Administration claiming it to be ‘world’s first COVID vaccine’, Sputnik V is yet to receive a WHO Emergency Use Listing (EUL). At present, the vaccine is approved by 70 countries, making it the second most approved Coronavirus vaccine in the world. Indian Regulators approved the single-shot vaccine back in April 2021. Earlier, the research centre director said the scientists considering a hybrid vaccine against rotavirus as the base for the COVID-19 drug. Also, the director said that the scientists are working on parallel research to develop a vaccine effective against various variants of the Coronavirus.