Following in the footsteps of China and Pakistan, Saudi Arabia extended support to the formation of the caretaker government in Afghanistan by the Taliban. 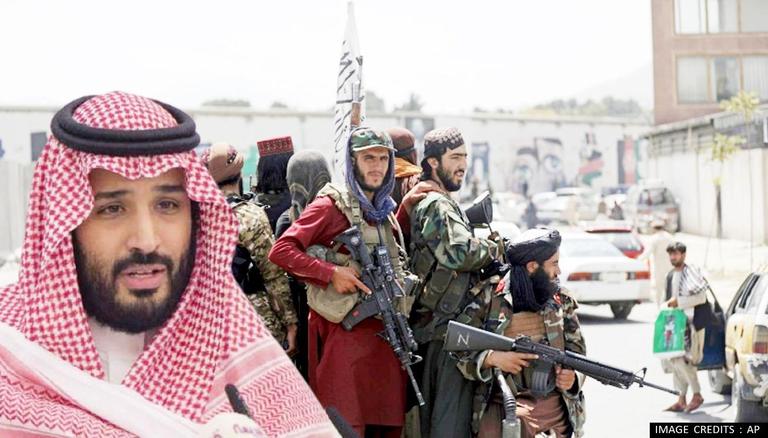 
Following in the footsteps of China and Pakistan, Saudi Arabia extended support to the formation of the caretaker government in Afghanistan by the Taliban. During the virtual ministerial meeting dedicated to the Afghanistan crisis on Wednesday, Saudi Arabia Foreign Minister Faisal bin Farhan expressed deep condolences to the families of the people who lost their lives in the chaos outside the Hamid Karzai International Airport in Kabul. Describing the announcement of the new government as a "step in the right direction", he opined that it will help achieve stability.

Saudi Arabia also expressed support for the "future choices" made by the Afghans for their country without any "external interference". Moreover, it called upon the Taliban to protect the lives of Afghans and called for the rejection of "violence and extremism". The kingdom's Foreign Minister also stressed that his country will support the war-torn country in overcoming its challenges.

After the Taliban stormed into Kabul on August 15, Afghanistan president Ashraf Ghani resigned and fled the country with his associates. Since then, several people have lost their lives in the chaos at the Hamid Karzai International Airport, with thousands of people desperately trying to flee the country.

READ | 'Interim Taliban Govt in Afghanistan does not reflect what we hoped for': US

This includes the death of at least 169 Afghans, 11 US Marines, a US Navy sailor, and a US Army soldier in a suicide bombing at the Abbey Gate of the Kabul airport on August 26. This led to US airstrikes on terrorists belonging to ISIS-K.

READ | Russia says not planning to negotiate with Taliban, assures protection for its diplomats

On August 31, the Taliban gained control of the Kabul airport after the last batch of US troops left Afghanistan. Though the Taliban promised to form an "inclusive" government to run Afghanistan, it announced a 33-member caretaker Cabinet on Tuesday which neither has women nor mainstream politicians from previous regimes.

While Mullah Mohammad Hassan Akhund, the chief of the Taliban's Rehbari Shura, is the new Prime Minister, he has two deputies in Mullah Baradar and Mawlavi Hanafi. Another terrorist, Sirajuddin Haqqani, is the Interior Minister, whereas Taliban founder Mullah Omar's son Mullah Yaqoob has been named as the Defence Minister.