The number of COVID cases in South Korea has reached a new daily high, a day after officials imposed tough restrictions in areas outside of the Seoul capital. 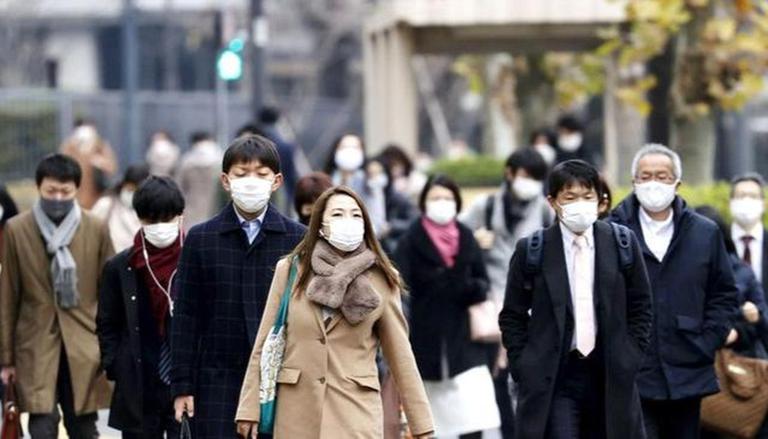 South Korea has reached a new daily high with 1,896 new cases on Wednesday. The number of coronavirus cases in the country rose just a day after the officials imposed tough restrictions in areas outside of the Seoul capital region in an attempt to stop the spread of infections across the country. The latest update has brought the overall number of illnesses in the country to 193,427, with 2,083 deaths from COVID-19.

It was the highest daily increase since the outbreak began, surpassing a previous high of 1,842 which was set last Thursday. The outbreak has been concentrated in the Seoul area. To prevent a widespread virus outbreak, the authorities placed much of the non-Seoul regions under the second-highest distancing guidelines on Tuesday.

Cases in Seoul has surpassed 600 for the first time

The number of cases outside the Seoul metropolitan region has surpassed 600 for the first time since the first Covid-19 wave arose from a church in the south-eastern city of Daegu.

As the country confronts the fourth wave of the outbreak, the Korea Disease Control and Prevention Agency reported that a record one-day tally on Tuesday lifted the overall caseload to 193,427. The new cases in South Korea have been growing since July 7, when authorities reported that the highly transmissible Delta variant of the coronavirus, first identified in India, was spreading in South Korea, the number of new cases has risen. The death toll now stands at 2,083 after four more deaths on the last day.

The government has prolonged the Level 4 restriction

To keep the virus from spreading further, the government has prolonged Level four distancing restrictions in Seoul and the neighbouring areas for another two weeks, until August 8. After 6 pm, gatherings of more than two people are prohibited, but restaurants and cafés are permitted to serve until 10 pm, and nightclubs and other forms of entertainment are prohibited.

In South Korea, 17.9 million people, or 34.9 per cent of the total population, had gotten their initial doses of COVID-19 vaccination. Official numbers show that only 6.97 million people have been properly immunised. Despite challenges to keep up with its vaccination schedule, the country initiated COVID-19 vaccinations for workers at critical computer chip and electronic industries on Tuesday to minimise disruptions in the worldwide supply chain.