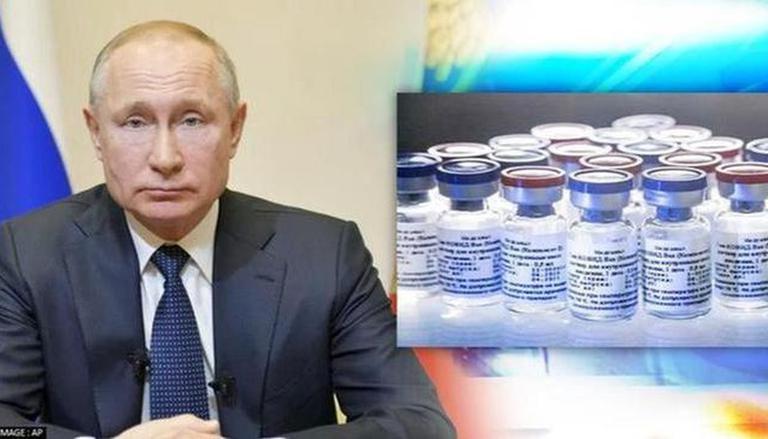 
The European Medicines Agency (EMA) on Tuesday evaluated the production of the Russian-manufactured Sputnik V vaccine. According to a report by news agency Sputnik, the EMA experts evaluated the indigenous vaccine in which they asserted positive characteristics of the jab. Denis Logunov, the deputy head of the Gamaleya Research Centre, said that the experts did not utter a single word against the vaccine. Notably, the Gamaleya National Centre of Epidemiology and Microbiology is the world's leading research institution responsible for the manufacturing of the Sputnik V vaccine.

"The EMA has already arrived and we have no critical remarks regarding the conduct of clinical trials, we received a positive conclusion," Sputnik quoted Logunov as saying to Soloviev Live YouTube channel.

It is worth mentioning that the indigenous vaccine has been under scrutiny by the European Medicines Agency since March last year. In the past few months, several countries including Namibia discontinued the use of the Sputnik V COVID vaccine following concerns raised by South Africa. The countries suspended the use of the Russian vaccine after a man who received Sputnik V was allegedly found to be at the highest risk of contracting HIV. The Namibian ministry added that it will continue to engage with the World Health Organization, Africa Centres for Disease Control and Prevention and other relevant institutions on further scientific developments on the matter.

The Gamaleya Center, Sputnik V's manufacturer, on the other hand, has called the concerns about the COVID-19 vaccine 'completely unfounded'. According to the RFERL media agency, the Gamaleya Center said that the speculation about the link between Adenovirus Type 5 and HIV transmission in high-risk populations was based on 'small-scale inconclusive studies' among volunteers with highly probable risky behaviour. The research centre said that "there is no evidence" of an increased risk of HIV infection among the human population. It said that a lot of people have taken the booster dose of the Russian-made vaccine, but none of them showed any "bad repercussions". "There are currently absolutely no complaints about side effects," the news agency quoted the head of the research centre, Alexander Gintsburg as saying when asked about side effects, particularly among those who have received the third shot of Sputnik V.