Keheliya Rambukwella stated that the nationwide quarantine curfew, which went into force in late August, has been extended until October 1 to curb COVID-19. 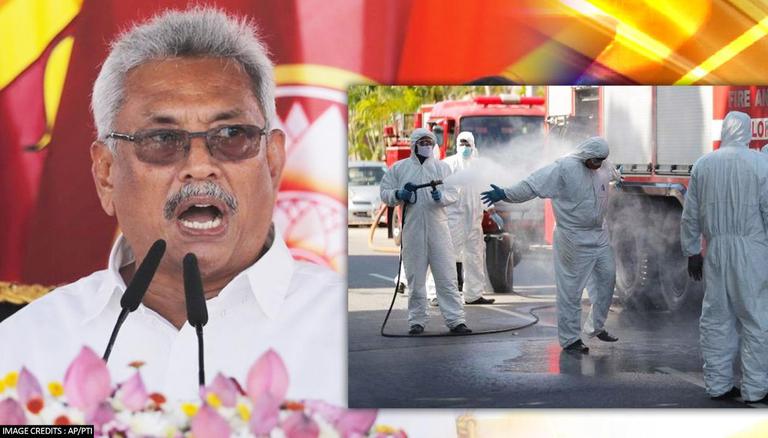 
Sri Lanka's Health Minister, Keheliya Rambukwella, stated that the nationwide quarantine curfew, which went into force in late August, has been extended until October 1 in an effort to limit the spread of COVID.

Following a meeting with President Gotabaya Rajapaksa's Presidential Task Force on COVID on Friday, Rambukwella stated that the latter had decided to prolong the quarantine curfew until 4 a.m. on October 1, according to Xinhua news agency. Rambukwella, on the other hand, stated that government vital services affecting the economy will be allowed to operate during the curfew.

As per President Gotabaya Rajapaksa's instructions, he will speak with Finance Minister Basil Rajapaksa to determine which government institutions will remain open for services, said the Health Minister added. "While the lockdown is in effect, I urge all citizens to obtain accessible immunizations as soon as possible," he continued.

Sri Lanka was supposed to suspend the ongoing quarantine restriction on September 21, but it was prolonged based on a request from health experts. According to health experts, the Delta variety is rapidly spreading in Sri Lanka. The island nation has reported a total of 498,694 COVID-19 cases and 11,817 deaths since March last year.

According to the Health Ministry's Epidemiology Unit of Sri Lanka, 2,078 new COVID cases were registered on Friday. Among the 2,078 cases identified, 2,070 were from the New Year's cluster, and eight were foreign visitors who are now quarantined.

According to the Epidemiology Unit report as of 10 p.m. Friday, a total of 500,772 COVID cases were documented, with 59,058 infected people receiving medical care in hospitals and at home. 429,776 patients recovered overall and were discharged from hospitals.