Sri Lanka has decided to procure a fleet of 750 jeeps and 500 buses from India under the credit line it received from New Delhi, the island nation's government announced here on Tuesday. 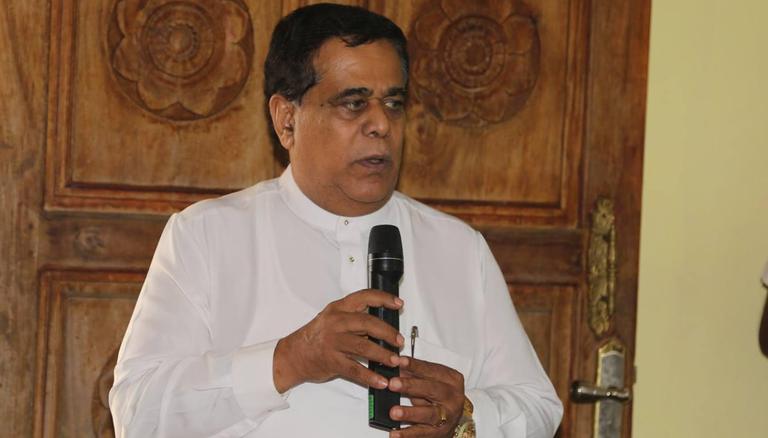 
Sri Lanka has decided to procure a fleet of 750 jeeps and 500 buses from India under the credit line it received from New Delhi, the island nation's government announced here on Tuesday.

The decision to purchase the 750 jeeps from Indian auto manufacturer Mahindra and Mahindra was taken during a Cabinet meeting held on Monday.

"Police will have its fleet of vehicles upgraded with the procurement of jeeps from India under the credit line approved for the purpose," according to a statement issued by the Cabinet.

According to the statement, approval was granted to a proposal by the minister of Public Security to award the procurement contract to the Mahindra and Mahindra Company.

Similarly, a proposal from the Minister of Transport Nimal Siripala de Silva was also approved to purchase 500 buses of 32-35 seating capacity from India in pursuance to a Cabinet decision made in January 2020.

It was in November 2020 the Cabinet had approved the move to purchase the jeeps under the Indian credit line, it said.

The move came days after Sri Lanka agreed to sign a fresh deal with India to lease out some of the oil tanks of the strategic World War II-era oil tank farm for 50 years in the eastern port district of Trincomalee.

In 2020, India extended a USD 100 million Line of Credit to Sri Lanka to help the island nation finance various projects.

In October 2021, Sri Lanka again sought a USD 500 million credit line from India to pay for its crude oil purchases amid a severe foreign exchange crisis in the country.