Displayed in a quiet corner in a US museum, a bonsai tree held stories of days long forgotten until 2001 when curators learned the Masaru Bonsai's full story.

A Miyajima White Pine tree sits humbly in the corner of a Washington DC building, an obscure relic of a day from 70 years ago that changed the world and the nature of warfare forever. It is noteworthy not only because of its centuries-old history but also since it survived the world's first nuclear bomb dropped on Hiroshima on August 6, 1945.

This story is about a nearly 400-year-old bonsai tree that survived Hiroshima's 'Little Boy', the 4,000-kilogram nuclear bomb after successfully weathering centuries of history, only to be nearly forgotten again by its victors and keepers. 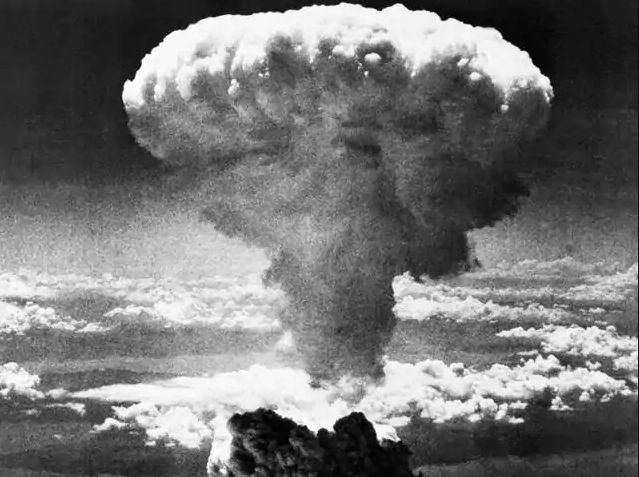 Origins of the Hiroshima Bonsai:

Barely a few feet tall, the tree was kept under the care of one Masaru Yamaki until 1945 in Japan' Hiroshima. Yamaki and his family were regarded as some of the most respected bonsai growers in Japan and the world, at the time.

The Yamaki family had a large nursery of yellow-green pine needle bonsais in their home, protected by thick walls of the house. The same construction that led to ultimately protecting the trees from severe heat and radiation generated by the atomic bomb. Miraculously, Yamaki's family survived the blast as well. Although not all of the bonsais could be saved, this one fortunately was.

Yamaki family then continued to care for it, until 1976, when they gave it as a gift to the United States — the very country that dropped the bomb and killed its brethren. While handing over the gift, Yamaki only mentioned that it was a "gift of peace".

The tree was then warmly received with great appreciation and displayed at the entrance of the National Bonsal & Penjing Museum in Washington DC, where it stays till this day. However, it wasn't until March 2001, when the museum learned of the tree's true significance when Yamaki's grandsons Shigeru and Akira visited the museum to honour their grandfather that they revealed to the museum curators the full story behind the tree and its survival of the nuclear bomb.

The two brothers explained that the tree had been in the family's care for over five generations and was originally planted in 1625, showing photos that they brought with them along with a Japanese television crew who had profiled the bonsai before Yamaki gifted it to the United States. 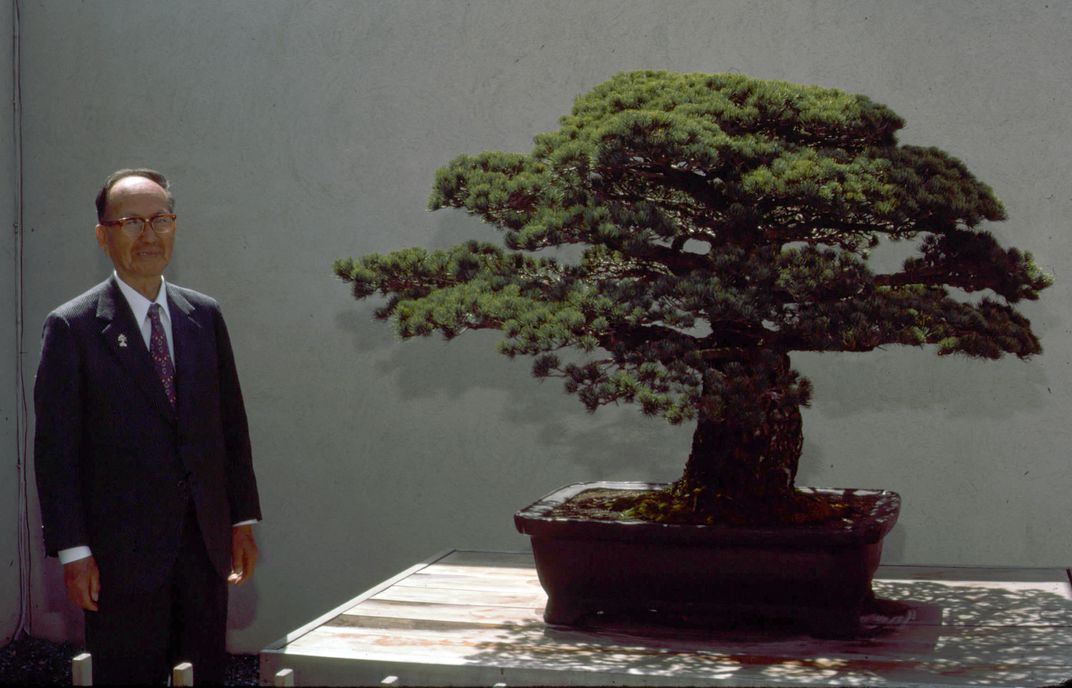 Curators of the museum explained that they chose not to broadcast this specific piece of history, believing the tree's beauty and symbol of friendship between the two countries are more relevant to its meaning, according to Kathleen Emerson-Dell, assistant curator for artefact collections at the museum.

"We really don't play up the idea of its surviving Hiroshima," Emerson-Bell said. "It's just a fact of life." In fact, the tree has survived much more — it's nearly 400 years old.

The Hiroshima bonsai as it's fondly called continues to live in the museum and is a peaceful reminder now of what tender care and love can achieve, even after 400 years.