The Taliban officials have arrested 11 people suspected to be affiliates of the terror group, ISIS-K, in the central Daikundi province of Afghanistan. 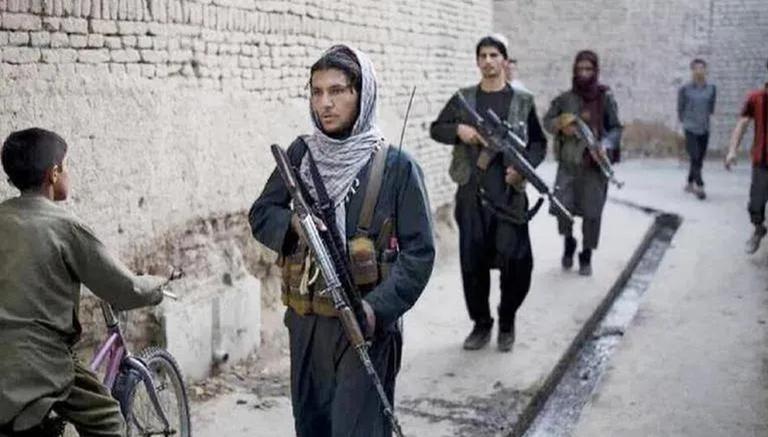 
The Taliban officials have arrested 11 people suspected to be affiliated with the terror group -- ISIS-K -- in the central Daikundi province of Afghanistan. According to Khaama Press, the Talibani officials informed that the suspects are from Helmand, Ghazni and Uruzgan provinces. They said that they have seized the weapons of the suspects, adding that further investigation is underway.

The recent arrests come a few days after the Taliban detained ten ISIS-K and killed three more during a large-scale operation in Kandahar province. Talibani officials said that the four hideouts of ISIS-K have been eliminated in the province. The crackdown on terror groups operating against the Taliban in Afghanistan follows a series of bomb blasts that have been taking place in the war-ravaged nation ever since the Taliban took control of Kabul.

It is to mention that the Islamic State of Iraq and Syria-Khorasan branch are now the only terror groups that operate against the Taliban in Afghanistan and inflict casualties on civilians, mainly the Shia Muslims. The terror group has claimed a massive suicide bombing in Kandahar and another in a Shia community mosque in the northern Kunduz province, killing more than 100 people. Nangarhar province has also seen an increase in fighting, with the Taliban undertaking counter-offensives targeting "Daesh hideouts," as the regime termed them.

Meanwhile, the Taliban Intelligence Department in Afghanistan has claimed that at least 600 ISIS terrorists were arrested in the past three months across the nation. However, the authorities continue to claim that the security situation in Afghanistan remains “satisfactory”. The Taliban regime has also denied ISIS as being a major threat in the war-ravaged nation.