Bagram Air Base served as the American military's main hub in Afghanistan ahead of the final US pullout, meaning only Kabul airport can used for the evacuation 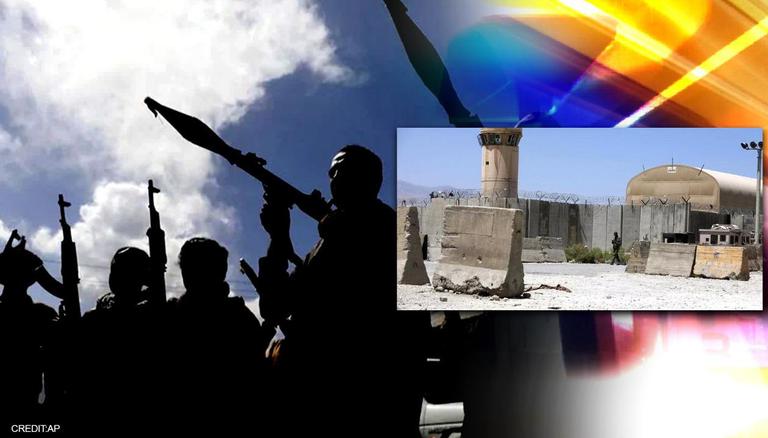 
As negotiations are underway for the 'peaceful transition of power' from the surrendered government in Afghanistan to the conquering Taliban, an official was quoted by the AP saying that Afghan forces have also surrendered the Bagram airbase to the Taliban. Bagram airbase is also home to a prison housing 5,000 inmates and housed both Taliban and Islamic State group fighters. Bagram district chief Darwaish Raufi on Sunday also confirmed that the surrender had handed the one-time American base over to the insurgents.

As soon the Afghan forces surrendered the Bagram airbase, the Taliban released its prisoners from the jail. 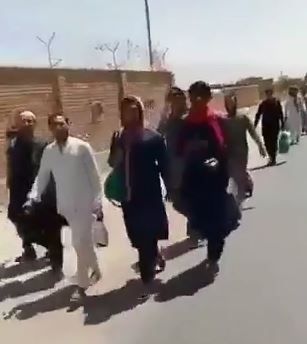 Bagram Air Base served as the American military's main hub in Afghanistan ahead of the final US pullout, meaning the U.S. military will now have to rely on flying people solely out of the Kabul airport.

Earlier, US President Joe Biden increased the number of US troops sent to Afghanistan on Saturday to assist in the evacuation of the embassy workers and the Afghan civilians. After consulting with his national security team, Biden announced that a total of 5,000 US forces will now be sent to manage evacuations and the conclusion of the US operation after 20 years on the ground. He warned the Taliban that if they put US people or their mission in jeopardy there will be consequences.

The Taliban, after conquering Mazar-i-Sharif and Jalalabad within hours of each other, reached Kabul late on Saturday night. On Sunday, the Taliban issued a diktat to its fighters and a statement that claimed that the fighters wouldn't enter Kabul, calling for power to be handed over peacefully. Accordingly, acting Afghan Interior Minister Abdul Sattar Mirzakwal said Kabul will not be attacked and that the transition will happen peacefully, confirming the government's intention to surrender. Following talks between the Afghan government and Taliban negotiators, an interim government led by the Taliban has been announced. The new Afghanistan government will be reportedly led by top Taliban leader Mullah Abdul Ghani Baradar. Ashraf Ghani has left Kabul, as per reports.