The local media reports that Taliban representatives departed from Kabul for Uzbekistan on Saturday to negotiate commerce and transit connections. 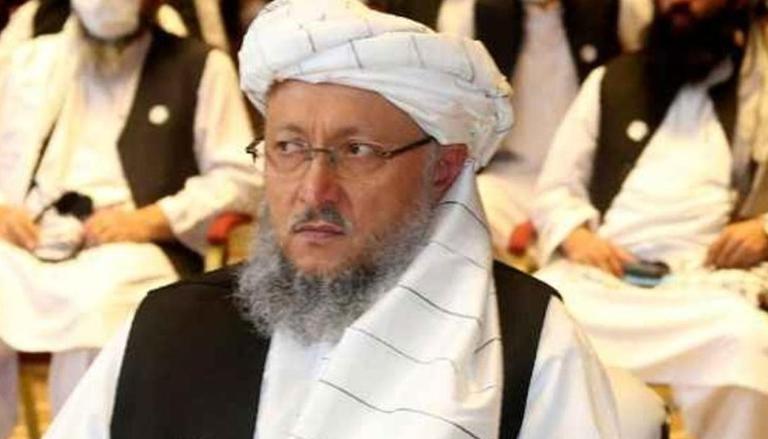 
The local media reports that Taliban representatives departed from Kabul for Uzbekistan on Saturday to negotiate commerce and transit connections. The visiting group includes Abdul Salam Hanafi, the Taliban's newly-announced interim government's Deputy Prime Minister. As per the reports by TOLO News, Hanafi stated that the group will meet with Uzbek officials in Termez, Uzbekistan.

The team includes officials from the ministries of commerce, trade, higher education, public health and the Afghanistan Civil Aviation Authority, according to him. The Taliban will meet with Uzbek authorities to discuss extending commercial links, power, railways and bilateral contacts between the two countries, according to the Afghanistan news channel. During the meeting, the two countries' banking cooperation will also be discussed.

Just a week ago, when Uzbek Foreign Minister Abdulaziz Kamilov met with Taliban commanders in Kabul to explore economic cooperation and obtained clear assurances that the insurgent group will never pose a security danger to Uzbekistan, the two parties agreed to meet again in the near future in the Uzbek city of Termez, close to the Afghan border, to explore trade and economic cooperation between the two nations. During the visit on October 7, Kamilov met separately with Amir Khan Muttaqi, the acting foreign minister, according to Uzbekistan's Foreign Ministry.

The parties reviewed the situation in Afghanistan, humanitarian aid to the Afghan people, and infrastructure projects in the war-torn country's energy and transportation sectors, according to the Uzbek Foreign Ministry. Taliban leaders expressed gratitude to Tashkent for calling on the international community to pursue a constructive discussion with Afghanistan's new leadership, according to the ministry's statement.

According to the Diplomat, Uzbekistan does not want to be seen as a pro-Taliban or pro-Western state, but rather as a neutral party. Earlier, Tashkent refuted accusations that Afghan resistance troops, including ethnic Uzbek and Tajik opposition forces, were stationed on its soil, despite earlier reports that opposition leaders were temporarily stationed in Uzbekistan when the Taliban launched a military campaign in the country's north. Tashkent, along with other Central Asian countries, also failed to respond to a request from the Biden administration in June for a temporary asylum for around 9,000 Afghans who assisted American operations.