“We have seen this many times: They [Taliban] say they are working on a plan, but it has been over a month and the plan has not finalised,” a student said. 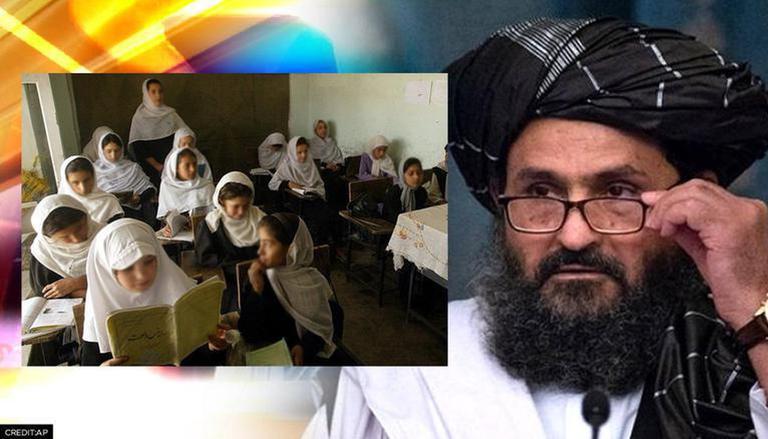 
Public universities in Afghanistan would soon reopen soon, Afghanistan’s Ministry of Higher Education stated on 7 October, citing Abdul Baqi Haqqani, the acting minister of higher education in the newly formed Taliban government, Kabul’s Tolo News reported. Speaking at a press conference, Haqqani said “The preparation and plans are being completed and soon the universities related to the Islamic Emirate will also be opened and the education will continue.”  All public universities have been shut since the Taliban’s takeover of Kabul in August, nearly two months ago. Although some of the private universities reopened to teach only boys while girls were asked to remain at home.

“We have seen this many times: They say they are working on a plan, but it has been over a month and the plan has not finalized,” Omid Mawllavi Zada, a political science student at Kabul University told Tolo news.

The outlet further reported that the Taliban’s Ministry of Higher Education on Wednesday had signed an agreement with the union of private universities to facilitate education for students. The contract seeks to offer tuition discounts from 20 percent to 60 percent for 60,000 students at universities in the capital and provinces. “We will provide partial scholarships or discounted fees of 20 percent to 60 percent for qualified students. 60,000 students would be served by this, across fields of study,” head of the union, Ahmad Tariq Kamal told Tolo news.

In the aftermath of the hasty withdrawal of the US-led military coalition from Afghanistan, hardline Islamist terror group Taliban, which formed an all-male dominated government, have been threatening the Afghan women's rights in the country, by not allowing them to avail education. Women in Afghanistan's capital, Kabul flooded the streets in large turnout earlier yesterday to protest against the closure of schools and colleges for females. Teachers and lecturers also revolted against the Taliban for prohibiting education to the women at private universities, as they said, that such measures deeply affect the future of education of girls and violate women’s rights. Taliban, which formed a new administration in the war-ravaged country after the former Ashraf Ghani government’s ouster, have issued a ban on co-education as well prohibited men from teaching girl students.