The government's pledge to reduce greenhouse gas emissions is not strict enough to avoid catastrophic global warming, according to United Nations. 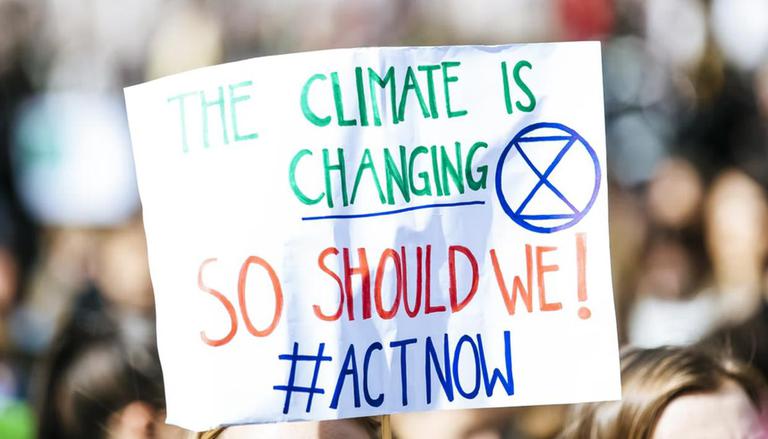 
The pledges by governments of several countries such as Russia, Brazil, Mexico and Australia among them, to reduce greenhouse gas emissions is not strict enough to avoid catastrophic global warming, according to the United Nations. The report from the United Nations Environment Programme (UNEP) stated that recent announcements by the countries to aim for net-zero emissions by 2050 will keep global warming to 2.2 degrees Celsius by the end of the century. However, the goal is to keep it under 1.5 degrees Celsius.

The report released on Tuesday warns that current pledges will only reduce carbon emissions by about 7.5% by 2030, far less than the 45% reduction needed, according to scientists. The major goal of the Cop26 summit is to keep the global temperature rising below 1.5 degrees Celsius, which begins on Sunday in Glasgow, according to a report by the Guardian.

According to the UN emissions report, which assesses the gap between countries' intentions and climate actions required, even though more than 100 countries have pledged to reach net-zero emissions by mid-century, this would not be enough to avert global disaster. According to the Guardian, many of the net-zero pledges were discovered to be ambiguous.

Inger Andersen, the program's executive director stated that climate change is no longer a distant threat. She described it as a "today problem." She further stated that they have eight years to practically half greenhouse gas emissions and limit global warming to 1.5 degrees. The report is one of several recent studies that look at the disparity between what governments have promised to do to reduce greenhouse gas emissions and what scientists say is required to reach the targets.

Countries were required to submit national plans on carbon reductions

From October 31 to November 12, leaders, diplomats, scientists and environmental activists will gather in Glasgow to debate how countries and corporations might adapt their aims to avoid more extreme climate change scenarios such as major sea-level rise, more frequent wild weather, and droughts. Countries were required under the 2015 Paris climate agreement to submit national plans on carbon reductions known as Nationally Determined Contributions (NDCs) for the following decade in the run-up to Cop26. However, according to the UNEP analysis, just half of the countries filed the new NDCs, with major countries such as China and India still to do so.

(With inputs from AP News)