According to the report produced by UNDP on Thursday, the disparities in multidimensional poverty (MPI) among ethnic groups are consistently high. 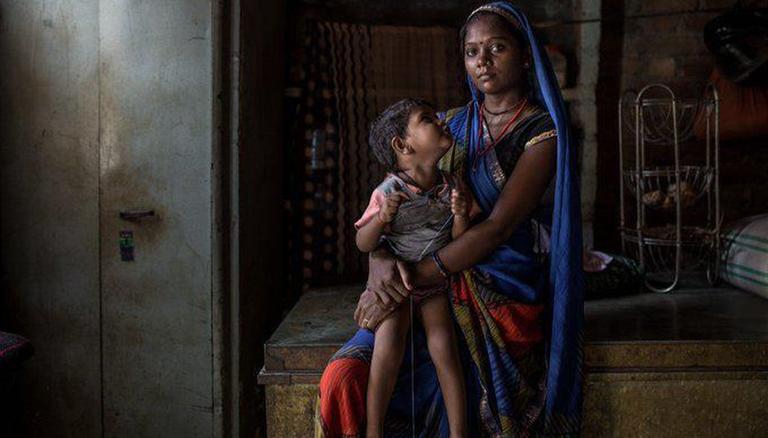 In some cases, the report finds that the differences in multidimensional poverty across ethnic and racial groups are greater than disparities across geographical subnational regions. Citing an example, the UN group noted the difference in the percentage of people who are multidimensionally poor across ethnic groups is more than 70 percentage points in Gabon and Nigeria.

"In Latin America, indigenous peoples are among the poorest. For instance, in Bolivia indigenous communities account for about 44% of the population but represent 75% of multidimensionally poor people. The figures are also stark in India where five out of six multidimensionally poor people were from lower tribes or castes," read the report released on October 7, Thursday.

The report also finds that women and girls living in multidimensional poverty are at higher risk of intimate partner violence. “The COVID-19 pandemic has eroded development progress around the world, and we are still grappling to understand its full impacts," says Achim Steiner, UNDP Administrator. "This year's Multidimensional Poverty Index (MPI) reminds us of the need for a complete picture of how people are being affected by poverty, who they are and where they live, if we are to build forward better from this crisis and design effective responses that leave no one behind."

There were encouraging signs of progress in some countries

Apart from highlighting the grim conditions, the study also noted encouraging signs of progress in some countries, at least until the onset of COVID-19. Of the 80 countries and five billion people for which there is data over time, 70 reduced MPI in at least one period, with the fastest changes coming from Sierra Leone (2013–2017), followed by Togo (2013/2014–2017). Some countries saw the fastest absolute reductions in their poorest regions—helping to fulfil their pledge to leave no one behind. These areas include North Central in Liberia (2013–2019/2020) and Province 2 in Nepal (2016–2019), according to the latest study.