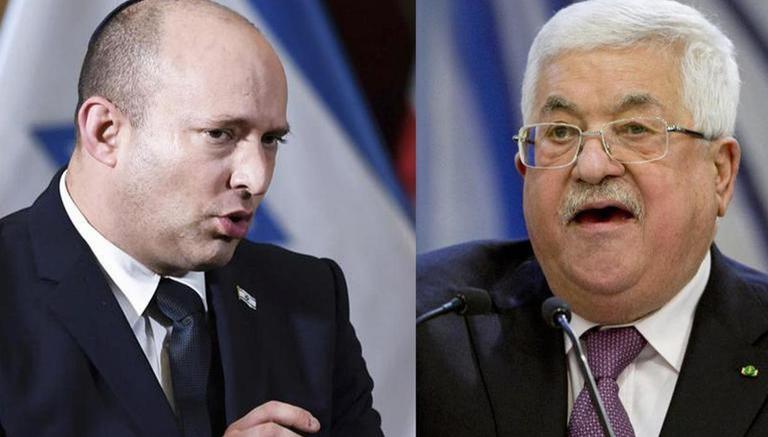 
Addressing the United Nations General Assembly (UNGA) on Friday, Palestinian Authority President Mahmoud Abbas warned Israel to withdrawal to the 1967 boundaries within one year or face repercussions. Following the six-day war in 1967, Israel occupied the Gaza Strip, West Bank and East Jerusalem. While Palestinians initially objected to it, they later accepted the demarcations under Oslo Accords, allowing the Palestinians to self-govern the captured land. However, over the years, the zionists have increased their influence in the region by building hundreds of settlements and cementing their claim on the land.

“The Israeli authorities have one year to withdraw from the Palestinian territory it occupied in 1967, including East Jerusalem,” Abbas said in a pre-recorded video message.

Furthermore, Abbas said that he was ready to work throughout this year on delineating borders and solving all final status issues under the auspices of the international Quartet and in accordance with United Nations resolutions. “If this is not achieved, why maintain recognition of Israel based on the 1967 borders?" he said. In addendum, he also threatened the Naftali Bennett administration with a complaint in International Criminal Court (ICC) if it continues to stall the peace pact.

HIGHLIGHTS - H.E. President Mahmoud Abbas speech at the #UNGA76: “This year marks the 73rd anniversary of the Nakba. More than half the Palestinian people were uprooted from their land and deprived of their property in that time.” #Palestine

No Peace with Palestine: Bennett

Earlier this month, Israeli PM Neftali Bennett said he would not meet Palestinian Authority President Mahmoud Abbas, given the latter’s decision to bring Israel before the International Criminal Court ( ICC). In March, the ICC announced an investigation into possible war crimes in the West Bank, Gaza Strip and East Jerusalem on June 13, 2014. Back then, Abbas had welcomed the probe asserting that it was long overdue, but the Zionist regime had refused to co-operate with former PM Benjamin Netanyahu, even terming it as an “attack on Israel”.

Speaking to Times of Israel, a participant of the Conference of Presidents of Major American Jewish Organizations disclosed that Bennett had expressed his angst towards Massoud in an off the record zoom call. “As someone who comes from the business world, when someone sues me, I’m not really that nice to him, the newly minted PM had reckoned. Additionally, Bennett had also reiterated his decision that no possible breakthrough would be possible between Israel and Palestine in the near future.