Tajikistan is deporting Afghan asylum applicants, which is concerning for UNHCR. As per the reports, 11 men, women, and children were deported to Afghanistan. 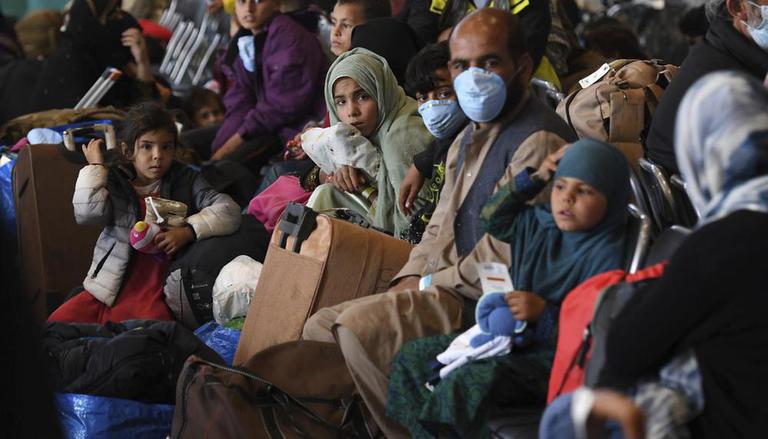 
Tajikistan is deporting Afghan asylum applicants, which is concerning for the UN Refugee Agency, UNHCR. As per the reports of UNHCR, 11 men, women, and children were deported to Afghanistan without having their asylum and protection requests examined, on November 11. The UNHCR is especially worried about the growing number of impediments in Tajikistan for Afghan citizens seeking protection and access to refugee processes.

Despite the fact that residency cards are a requirement for asylum applications, local authorities suspended the residence permits of all newly arrived Afghans at the end of July, according to the press release by UNHCR. Furthermore, the Refugee Status Determination (RSD) Commission has put a halt to its work examining asylum claims. Newly arrived Afghans are now unauthorised in the country and face fines, arrest, and deportation as a result of these asylum restrictions.

Tajikistan remains obligated to allow access to its territory

The UNHCR has urged the Tajik authorities to refrain from returning Afghan asylum seekers to Afghanistan and to quickly resume procedures for determining legal residency and refugee status. Tajikistan remains obligated to allow access to its territory to anyone seeking international protection under international and national refugee and human rights law, according to the UNHCR press release.

Since August, the UNHCR has issued a global non-return recommendation for Afghanistan, urging a halt to all forced repatriation of Afghan nationals. Only a fair and effective refugee status can determine whether or not Afghans travelling into neighbouring countries have international protection needs. As a result, it's impossible to say whether people who have returned to Afghanistan are concerned about persecution or human rights violations, according to UNHCR. Forced returns in these situations may expose asylum seekers to persecution upon their return, and so constitute a significant violation of international law. In this shifting situation, the UNHCR is concerned about the likelihood of human rights violations against civilians, especially women and girls.

On the other hand, the Biden administration may send Afghan evacuees housed at a US military base in Kosovo back to Afghanistan if they fail to pass the vetting process, according to CNN. The decision comes as the US has yet to come up with a comprehensive plan to address the dilemma of where to resettle Afghans if they fail the US security clearance process.