WHO Designates New Covid Strain As Variant Of Concern, Names It 'Omicron'

The new COVID-19 variant B.1.1.529, first detected from South Africa this week, was on Friday designated as a “Variant of Concern” by the World Health Organisation, which named it “Omicron”. 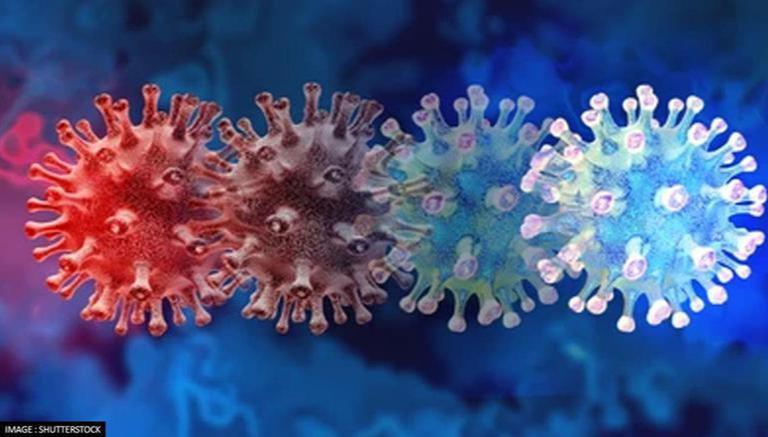 
United Nations/Geneva, Nov 26 (PTI) The new COVID-19 variant B.1.1.529, first detected from South Africa this week, was on Friday designated as a “Variant of Concern” by the World Health Organisation, which named it “Omicron”.

A “variant of concern” is the WHO's top category of worrying Covid variants.

The WHO said the Technical Advisory Group on SARS-CoV-2 Virus Evolution (TAG-VE), an independent group of experts that periodically monitors and evaluates the evolution of SARS-CoV-2 and assesses if specific mutations and combinations of mutations alter the behaviour of the virus, convened on Friday to assess the B.1.1.529 variant, first reported to the world health body from South Africa on November 24.

"The new #COVID19 virus variant - Omicron - has a large number of mutations, some of which are concerning. This is why we need to speed up our efforts to deliver on #VaccinEquity ASAP and protect the most vulnerable everywhere," WHO Director-General Tedros Adhanom Ghebreyesus tweeted.

Based on the evidence presented indicative of a detrimental change in COVID-19 epidemiology, the TAG-VE has advised WHO that this “variant should be designated as a Variant of Concern, and the WHO has designated B.1.1.529 as a VOC, named Omicron” under its Greek-letter system.

"This variant has a large number of mutations, some of which are concerning. Preliminary evidence suggests an increased risk of reinfection with this variant, as compared to other VOCs. The number of cases of this variant appears to be increasing in almost all provinces in South Africa," the WHO said in a press release.

The variant, first reported to WHO from South Africa on Wednesday, has also been identified in Botswana, Belgium, Hong Kong and Israel.

The WHO has countries to enhance surveillance and sequencing efforts to better understand circulating SARS-CoV-2 variants, submit complete genome sequences and associated metadata to a publicly available database.

Countries are also advised that where capacity exists and in coordination with the international community, they should perform field investigations and laboratory assessments to improve understanding of the potential impacts of the VOC on COVID-19 epidemiology, severity, effectiveness of public health and social measures, diagnostic methods, immune responses, antibody neutralisation, or other relevant characteristics.

"The epidemiological situation in South Africa has been characterised by three distinct peaks in reported cases, the latest of which was predominantly the Delta variant. In recent weeks, infections have increased steeply, coinciding with the detection of B.1.1.529 variant,” WHO said, adding that the first known confirmed B.1.1.529 infection was from a specimen collected on November 9.

WHO said current SARS-CoV-2 PCR diagnostics continue to detect this variant. Several labs have indicated that for one widely used PCR test, one of the three target genes is not detected (called S gene dropout or S gene target failure) and this test can therefore be used as marker for this variant, pending sequencing confirmation.

“Using this approach, this variant has been detected at faster rates than previous surges in infection, suggesting that this variant may have a growth advantage,” the global health organisation said.

WHO added that there are a number of studies underway and the TAG-VE will continue to evaluate this variant. WHO will communicate new findings with the member states and to the public as needed.