After days of extensive rioting and looting in the two most populous places, South Africa should brace for a jump in coronavirus cases, according to WHO. 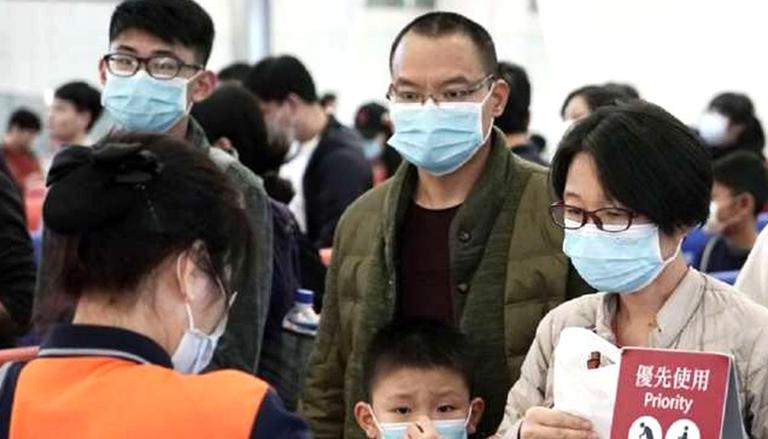 
The World Health Organization’s Africa director has warned that South Africa should prepare itself for a jump in coronavirus cases after days of extensive rioting and looting in the two most populous provinces. On a conference call on Thursday, Matshidiso Moeti, the WHO's Africa director, stated that they are concerned about the previous three or four days of rioting in some regions of South Africa which may exacerbate the scenario of a very severe wave.

The WHO stated that the government must brace itself, as WHO will be ready to see a rise in cases once more. South Africa's COVID-19 vaccination programme has been severely disrupted as a result of the ongoing looting and riots, which began on Friday. Inoculations have been halted in KwaZulu-Natal and parts of Gauteng. Business Unity South Africa (BUSA) has also expressed concern that the riots may have an influence on other medical procedures, such as oxygen supplies.

Prior to the upheaval, the country's immunisation efforts were aimed at 300,000 shots per day. However, the turmoil resulted in just over half of that number being given out on Wednesday. Many vaccination clinics have had to close, hampering the pandemic response. While the immediate loss of life is tragic, these interruptions will have a significant impact on lives and livelihoods across the country.

READ | South Africa rocked with looting, stampedes & violence: What is happening and why?

The chaos has become a serious threat to the fight against the pandemic, both in terms of the massive and dangerous crowds that are forming and the interruption of access to healthcare, including testing, oxygen supplies, and medicines, including vaccine shipment and administration.

"Over the past month, #Africa recorded an additional 1 million cases. This is the shortest time it’s taken so far to add one million cases."

"Comparatively, it took around three months to move from 4 million to 5 million cases." - Dr @MoetiTshidi #COVID19

The state, in conjunction with existing laws against criminality, has the power to intervene and stop the disruption in its tracks. South Africa reported 17,489 new cases of COVID-19 on Wednesday, bringing the total number of cases recorded to 2,236,805. The number of people who have died has risen to 65,595, while the number of people who have recovered has risen to 1,970,516, leaving the country with a total of 200,694 active cases. A total of 4,688,779 vaccinations have been administered.