World Population Day 2021: Theme, History, Significance & Everything Else You Need To Know

The World Population Day 2021 theme is about shiting infertility rates due to Covid-19 and possible solutions to the same. The day was coined in 1989. 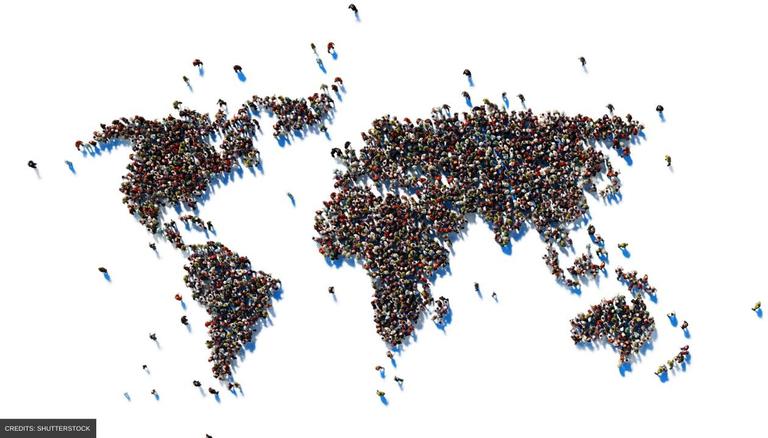 
Increasing population and depleting resources are some of the major issues that mankind is currently facing. The rate at which the human population is rising is not only alarming but has already inflicted the consequences upon mankind such as depletion of life-supporting natural resources and unavailability or abuse of manmade resources. In such a scenario, it is crucial to spread awareness about the increase in population around the world. Hence, every year, July 11 is celebrated as World Population Day and it is observed to spread awareness regarding the increasing population.

Every year, there is a different theme for World Population Day, which explores different aspects and issues related to the population planet Earth is hosting. The World Population Day 2021 theme is "Rights and Choices are the Answer: Whether baby boom or bust, the solution to shifting fertility rates lies in prioritising all people’s reproductive health and rights." The theme represents the complications inflicted by the Covid-19 outbreak upon the health care systems around the globe, particularly in the area of sexual and reproductive health.

It was on July 11, 1987, that Earth's population crossed the five billion mark for the first time, and hence the day is also called Five Billion Day. To acknowledge the rise in population on a global level, the United Nations Development Programme's Governing Council July 11 as the World Population Day in 1989. Thereafter the United Nations General Assembly decided to continue observing the day in order to increase cognizance about problems that affect the world due to population. That was the history of World Population Day.

As stated on the official web page for World Population Day, it took hundreds of thousands of years for the world population to grow to 1 billion and then it just took 200 years to grow sevenfold. In 2011, the global population reaches the 7 billion mark, and today it stands at about 7.7 billion, expected to grow to around 8.5 billion by 2030. For any nation across the world, a growth in population shall be supported by growth in food production, infrastructure and employment.

However, all the resources are available in a limited amount or are exhaustible. While the shortage of such resources has already started to inflict a lot of problems on humankind such as poverty, health issues, adverse environmental effects and more, an uncontrolled increase in population would only worsen the situation. Therefore, the significance of World Population Day is to remind everyone of the inevitable effects of overpopulation and explore issues related to it.