During the debate at UNSC, the Russian side argued the delegation has accumulated a lot of materials that directly indicate that the United States and Ukraine. 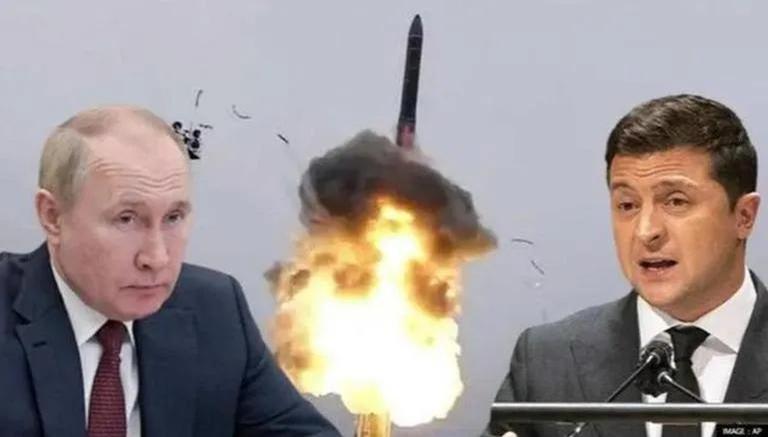 
Amid the intense warfare in Eastern Europe, Russia again accused Ukraine of conducting biological weapons projects in its territory. However, this time, it has hinted at submitting "concrete evidence" to the UN Security Council to back its claims. According to a report by TASS News Agency, the claims were made by Russia's Permanent Representative to the UN Vasily Nebenzya at a UNSC meeting On Friday. During the debate, the Russian side argued the delegation has accumulated a lot of materials that directly indicate that the involvement of the United States and Ukraine.

The Russian envoy argued both US and Kyiv are violating the international Convention by carrying out dangerous projects in the centre of Eastern Europe and on the western borders of the country. As soon as the collection of materials is complete, Russia's Permanent Representative to the UN said, they will be presented to the Council for investigation. Further, given the United States’ refusal to engage in a constructive discussion, Nebenzya added, his delegation plans to use the mechanisms under articles V and VI of the Biological Weapons Convention.

However, the United Nations said the organisation is not aware of any biological weapons programmes in Ukraine. Meanwhile, a senior disarmament affairs official told the Security Council, as it met to consider new information submitted by Russia alleging the existence of such weapons, he pointed out, the Organisation currently has neither the mandate nor the technical or operational capacity to investigate the information. "Let’s be serious here and come back to facts," France’s delegate said, stressing that the Russian Federation is using the Council as a platform for propaganda.

It is worth mentioning ever since the war between Russia and Ukraine started in February this year, both countries, on multiple occasions, accused each other of using nuclear weapons. The speculation had increased last month after Russian head Vladimir Putin warned of using nuclear weapons. However, later, Russia's First Deputy Permanent Representative to the United Nations Dmitry Polyanskiy rejected the possibility and said that Moscow would use them "if the existence of the state came under threat."