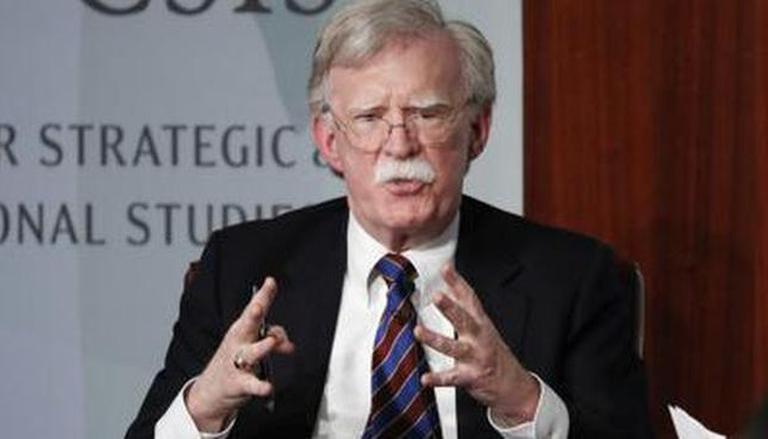 
Russian RCBP Troops chief Igor Kirillov has claimed that ex-US NSA John Bolton co-authored a strategy on bioweapons to ensure US' global leadership in the domain, as per a report from Sputnik news.

It is unclear on what basis Igor Kirillov is claiming this and Russia has not provided any strong evidence to back its claim. As of now, the only evidence Russia is offering is a paper titled 'Rebuilding America's Defenses', co-authored by the ex-US NSA John Bolton. The paper was published back in 2000.

According to Igor Kirillov claims, the paper spoke about creating biological weapons to ensure the US is able to maintain its military superiority. "The paper noted that to achieve a position of world leadership, the United States must maintain its military superiority, and one of the ways to do so was the creation of biological weapons," he said, as per the information published by Sputnik news. "At the same time, the paper indicated that advanced forms of biological weapons capable of targeting certain genotypes could change the role of this type of weapon - from a deterrent into a beneficial policy tool," he added.

Russia's claims and the genuine risk of gain of function research

Igor Kirillov says that Washington DC blocked the UN body's verification mechanism and blocked proposals of checking bio-weapons storage cities, by arguing that such measures pose a threat to the US' national security interests. The Russian RCBP Troops chief then pointed out the US' National Biodefense Strategy and Implementation Plan which was published by the White House in October. The paper talks about "countering biological threats, enhancing pandemic preparedness, and achieving global health security," as per the Sputnik report, by somehow on the basis of this report, Kirillov claimed that the US is up to something nefarious.