UN's nuclear watchdog, the IAEA has demanded clarification from Russia regarding the detention of the Zaporizhzhia nuclear plant's Director General. 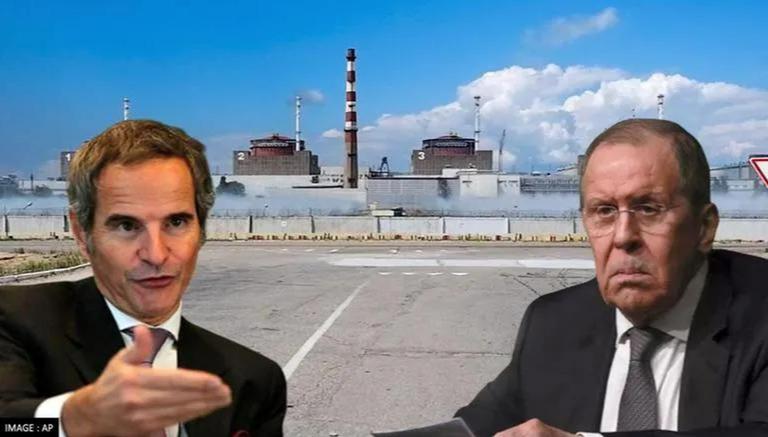 In response to this, the International Atomic Energy Agency (IAEA) informed that it has sought information about the director general of Ukraine's Zaporizhzhia nuclear power plant.“We have contacted Russian authorities and are requesting clarifications," a spokesperson for the IAEA, which functions as a nuclear watchdog for the United Nations, stated in response to a query on Saturday.  The IAEA did not offer anymore details.

Energoatom stated that Russian troops stopped Murashov’s vehicle, blindfolded him and then took him to an undisclosed location.  "His detention by (Russia) jeopardizes the safety of Ukraine and Europe’s largest nuclear power plant,” said Petro Kotin, the President of Energoatom.

The Zaporizhzhia nuclear power plant has repeatedly been caught in the crossfire between the Russian and Ukrainian forces. The Ukrainian technicians had kept the plant functioning after Russian forces seized the power station. However, amid rampant shelling at and near the site, the plant’s last reactor was shut down in September, stated AP.

The nuclear power plant at Zaporizhzhia has been a focal point of the war between Russia and Ukraine, as both Kyiv and Moscow accuse each other of shelling the facility, risking a nuclear fallout.

READ | Russian FM speaks to French counterpart, warns of 'danger' with regard to Zaporizhzhia NPP

President of Ukraine Volodymyr Zelenskyy has called for the area around the plant to be demilitarized.

War in Ukraine at “a pivotal moment,” states NATO

According to AP, Secretary-General of NATO, Jens Stoltenberg stated on Friday that the war in Ukraine was at “a pivotal moment.” Calling Russian President Vladimir Putin’s decision to take over more territory of Ukraine “the largest attempted annexation of European territory by force since the Second World War,” Stoltenberg reiterated NATO’s support for Ukraine and denounced the results of Russia’s referendums for the accession of Donetsk, Luhansk, Kerson and Zaporizhzhia.