British Foreign Secretary Liz Truss stated that the UK and other NATO members are mulling supplying modern weapons to the Republic of Moldova. 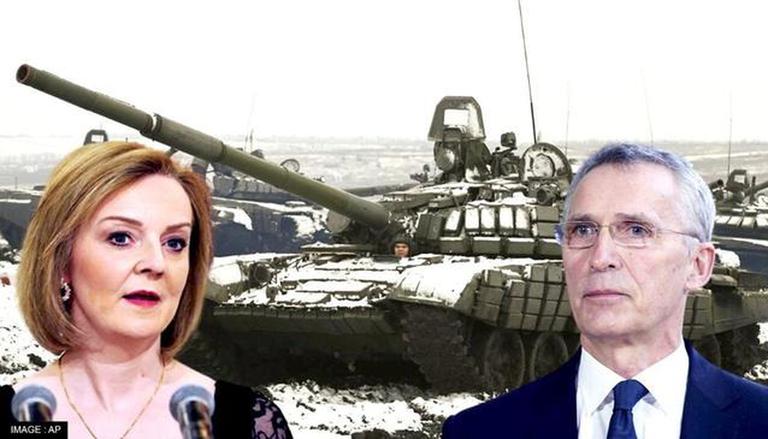 
Amid the ongoing brutal war in Eastern Europe, British Foreign Secretary Liz Truss stated that the United Kingdom and other North Atlantic Treaty Organization (NATO) members are mulling supplying modern weapons to the Republic of Moldova. "I would want to see Moldova equipped to NATO standard. This is a discussion we are having with our allies," Liz Truss told The Telegraph on Friday. She further stated that NATO members are discussing the prospect of assuring that not just Ukraine but also Moldova have modern weapons.

According to the report, NATO will provide armaments to Moldova to replace Soviet-era equipment, as well as training for Moldovan military personnel, if the military alliance agrees on the matter. In late April, NATO stated that it expects more provocations by Russia in unrecognised Transnistria in order to create further problems for Ukraine. Transnistria is a breakaway state that is internationally recognised as part of Moldova. However, NATO Deputy Secretary-General Mircea Geoana ruled out any military threat to Moldova itself.

NATO rejects possibility of any military risks for Moldova

"We do not see any military risks for Moldova at the moment - another country under intense pressure from Russia. However, we expect provocations, operations under a foreign flag to create difficulties for Ukrainian forces in western Ukraine, particularly in the Odessa region," Geoana said in an interview with Romanian Digi24 News. Meanwhile, the Ukrainian government had also accused Russian forces of using ammunition depots in Transnistria to smuggle weapons. Earlier on April 29, the Ukrainian Defence Ministry stated that Russia occupied the territory of Transnistria around 30 years ago and has been carrying out mobilization exercises since then with a task force of its troops stationed in this region.

Meanwhile, UN Secretary-General António Guterres has also expressed grave concerns over the potential extension of Russia's war in Moldova, noting that the country is Ukraine's "most vulnerable neighbour."  Addressing a press conference in Moldova on May 10, Guterres warned that the war in Ukraine will have consequences not just in the region but also across the world. Notably, the ongoing war between Russia and Ukraine continues to intensify and entered its day 87th on Saturday, May 21.