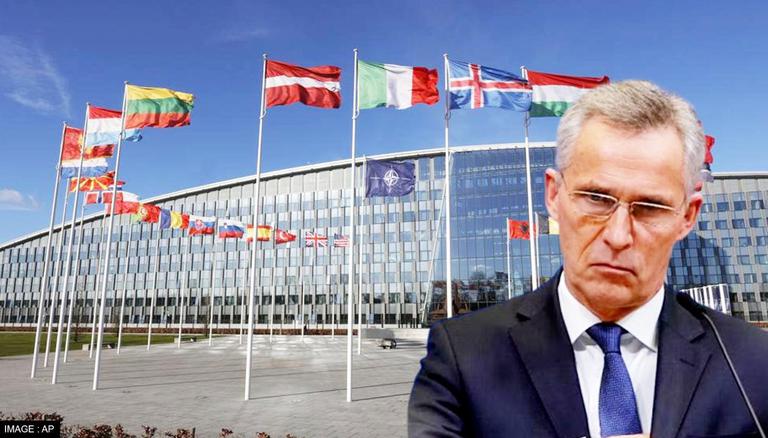 
North Atlantic Council (NAC) is set to meet at Defence Ministers’ level on Wednesday, June 15 and Thursday, June 16 at NATO headquarters in Brussels. The NATO Defence Ministers' next month meeting will be chaired by the alliance’s Secretary-General Jens Stoltenberg. Additionally, NATO said in a statement that a separate meeting of the Ukraine Contact Group, hosted by the United States, will also take place at NATO headquarters on June 15.

"There is a very strong consensus in NATO for the admission of Finland and Sweden, and I remain confident that we will work through this process swiftly and that things will move forward with both countries,” added the US Secretary of State during Finnish Foreign Minister Pekka Haavisto's visit to the State Department on Friday.

Turkey calls for ‘concrete steps’ to alleviate its security concerns

As Sweden and Finland’s prospect of joining NATO receives support from the West, the Turkish Foreign Minister has said that both Nordic countries must now take ‘concrete steps’ to alleviate their nation’s security concerns to overcome Ankara’s objections to their NATO membership bid. Turkey’s Foreign Minister Mevlut Cavusoglu said on Friday that delegations from both nations have returned home with Ankara’s demands following a visit this week. Turkey now awaits a response from Finland and Sweden.

It is to note here that Finland and Sweden’s bids require support from all NATO nations but Turkey is adamant in objecting to them citing its own concerns. Ankara has even alleged support for Kurdish militants that Turkey considers terrorists and restrictions on weapons sales to Turkey. Finish Foreign Minister has said, "Turkey has raised some concerns regarding the PKK issue, terrorist issues that for PKK is a forbidden organisation in Finland."

"We are part of those solutions in the European Union where terrorist organizations are listed. It's the same in Sweden and so forth. And these are the answers that we are giving, of course, in this case to to Turkey,” Haavisto added.

READ | Turkey hands over list of concerns & expectations to Finland & Sweden over their NATO bid
READ | US terms Turkey's threats on Syria as 'serious' amidst Ankara's differences with NATO
READ | US Secretary of State Antony Blinken confident Finland, Sweden will join NATO