Russia advised US authorities to first focus on securing press freedom and equitable access to information in their own country before lecturing others. 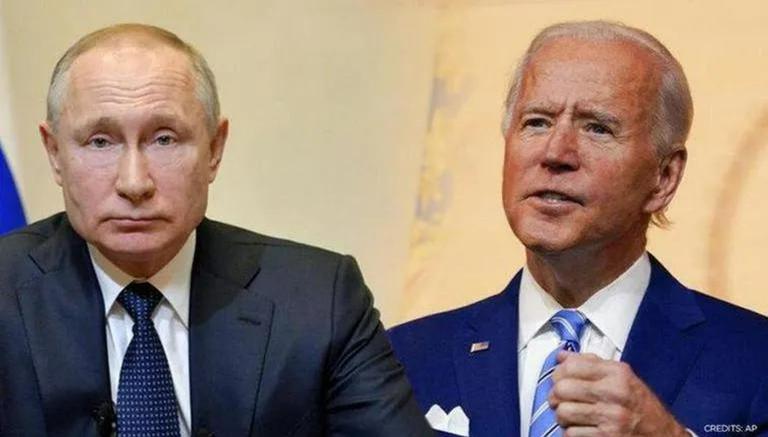 
Russia advised US authorities on June 7 to first focus on securing press freedom and equitable access to information in their own country before lecturing others. During a press conference on June 7, the Russian ambassador to the United States remarked that the openness of the Russian media contrasts sharply with the attitude of the American press toward Russian leaders.

Anatoly Antonov said, "US authorities should focus on ensuring the freedom of the press and equal access to information in their own country before reading out ratings to other countries. Russian journalists deployed to the United States are subjected to harassment. They face direct bans on broadcasting on US territory. They have limited access to official events. The process of applying for work visas is complicated. Bank accounts are being locked. Intelligence agencies approach our media employees, inclining them to cooperate."

He further added that all such instances confirm the "double standards" of American media resources, which are involved in promoting the interests of the ruling parties rather than providing objective coverage of events. Meanwhile, despite rising tensions between Washington and Moscow as a result of the ongoing conflict in Ukraine, the US has encouraged Russia not to close the US embassy "since the world's two most powerful nuclear powers must continue to communicate."

According to US envoy to Russia John J. Sullivan, Washington and Moscow should not simply terminate diplomatic ties. This comes while Kyiv and its Western backers claim to be fighting for Ukraine's survival in the face of a reckless imperial-style territorial grab that has killed thousands, displaced more than 10 million people, and rendered broad sections of the country desolate.

READ | US will do everything to put Ukraine in position of strength against Russia: White House

Furthermore, Russia's foreign ministry has called the Moscow bureau chiefs of US news organisations to address the implications of the US' aggressive actions on Monday. When America declared independence, Tsarina Catherine the Great refused to support the British empire, paving the path for the first diplomatic encounters between the US and St Petersburg, Russia's imperial seat at the time. President Woodrow Wilson refused to recognise Vladimir Lenin's revolutionary government following the October 1917 Bolshevik Revolution, and the US embassy was closed in 1919. Relationships did not resurface until 1933.

WE RECOMMEND
US will do everything to put Ukraine in position of strength against Russia: White House
New Zealand announces sanctions against Russia's Gazprom & over 40 entities
US says Russia trying to ship stolen Ukrainian grain to drought hit Africa for 'profit'
Russia Foreign Ministry announces suspension of agreement with Japan over marine fisheries
Russia interested in nuclear armament discussions with US: Kremlin