The deputy foreign minister of Russia, Sergey Ryabkov claimed on September 6 that an all-out war has been declared against his nation. 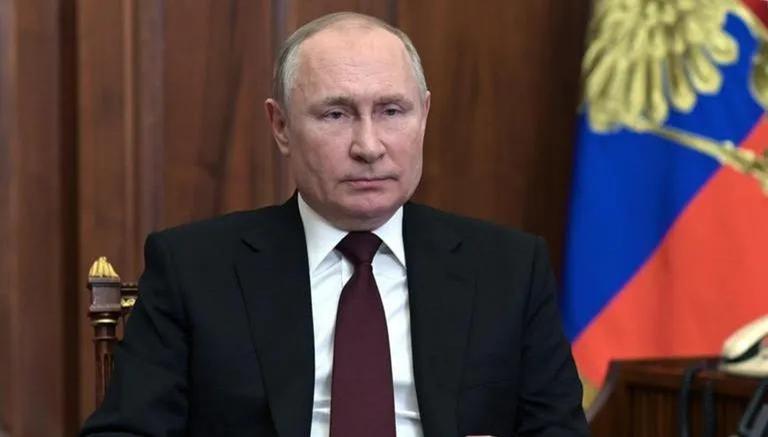 
As West continue to isolate Russia over invasion of Ukraine, the deputy foreign minister of Russia, Sergey Ryabkov claimed on September 6 that an "all-out war" has been declared against his nation. He told the International Affairs journal that Russia is the target of a hybrid war and that the gravity of the situation should not be understated.

Ryabkov claims that throughout its history, Russia has consistently demonstrated its ability to persevere through the most challenging circumstances with honour in order to come out stronger and better able to defend both its own interests and the interests of its people.

In an interview with the publication, the Russian diplomat asserted, "The gravity of the current period should not be underestimated. An all-out war has been declared on us. It is being waged in hybrid forms and in all spheres. Our opponents, our adversaries are malicious to an extreme extent."

Russia to buy ammunition from North Korea: US

According to a newly downgraded US intelligence report, the Russian Ministry of Defence is in the process of obtaining millions of rockets and artillery shells from North Korea for its ongoing conflict in Ukraine. According to the Pentagon's press secretary, "the information that we have is that Russia has expressly requested ammunition."

He claimed the US has observed signals that Russia has addressed North Korea, but he had no more details, such as whether money has changed hands or cargo are in the works. According to National Security Council spokesperson John Kirby, US information indicates that Russia is interested in purchasing "millions of rounds" of North Korean ammunition, but no further specifics were provided.

In a report delivered to the UN Security Council on September 6, the UN nuclear watchdog claimed its investigators discovered extensive damage at the site. Rafael Grossi, Director General of the International Atomic Energy Agency (IAEA), said his team closely observed shelling near the power plant and confirmed the presence of Russian personnel and military equipment.

The research also discovered that Ukrainian employees were under constant high stress and strain, which raised the risk of human mistake. "We're playing with fire, and something very, very bad could happen," Grossi warned. Meanwhile, according to a senior presidential adviser, a "parallel" counteroffensive is taking place in eastern and northern Ukraine, as well as in the south.