As Russia continues to carry out strikes on Ukrainian cities, there is fear that Ukraine might carry out retaliatory strikes on Crimea. 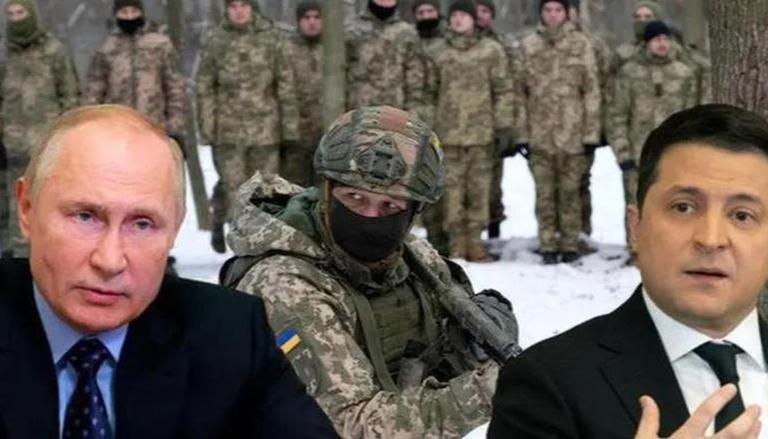 
After attacks on Dnipro, Russia has launched strikes on the Ukrainian city of Zaporizhzhia overnight, causing significant damage to residential and industrial infrastructure and injuring several civilians, including two children, as per a report from Guardian.  According to Oleksandr Starukh, the head of the Zaporizhzhia regional state administration, the attack occurred at around 1 am local time. In a statement, he said, "The enemy launched a rocket attack on the regional center and suburbs. There is destruction of civil, residential and industrial infrastructure. Information was received about several lightly wounded. All relevant services are on site."

Anatoly Kurtev, the secretary of the Zaporizhzhia city council, confirmed that three people were taken to the hospital as a result of the attack, including two children aged 9 and 15. Kyrylo Tymoshenko, deputy head of the office of president of Ukraine wrote in a Telegram post that "the occupiers (Russia) launched a rocket attack on the regional centre. The rocket hit next to a five-story building. Five people, including 2 children aged 9 and 15, were injured by glass fragments. The children were hospitalised. In the building itself, the windows were broken, the supporting structures were not damaged". His claims have not been verified by any news agency as of now.

State of the war

As Russia continues to carry out strikes on Ukrainian cities, there is fear that Ukraine might carry out retaliatory strikes on Crimea. Russian news agency Interfax is reporting that Russian air defence systems are neutralising the drone attacks. The report cites Governor Mikhail Razvozhaev who has written in his Telegram channel that “an attack by drones (was carried out) again. Air defence systems shot down a UAV over the sea in the direction of Belbek". Belbek is an airfield near Crimea and it has been targetted by Ukrainians earlier as well.

The war isn't showing any signs of slowing down. There are fears that Moscow might go for a second draft, in preparation for the spring offensive. An offensive is currently not on the cards as the land in the region is covered with snow, which poses a challenge to movement of troops. Once spring arrives, the snow will have melted and the ground will be ready for rapid manouvres. It remains to be seen if a spring offensive will indeed take place and how Ukraine will deal with it.