Ukraine's Ministry of Energy has claimed that despite active hostilities on its soil due, Ukraine has been and continues to be a reliable energy transit country 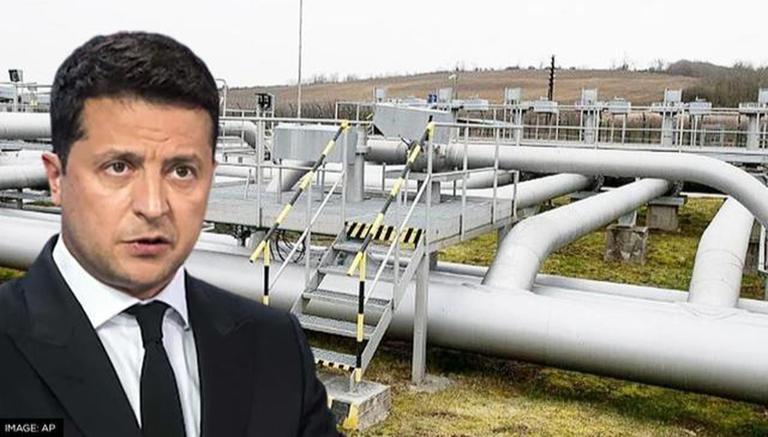 
Ukraine's Energy Ministry on Thursday, May 26, claimed that despite active hostilities on its land since the invasion, Ukraine has been, and continues to be a trustworthy partner to the European Union by delivering natural gas and oil transit services to Eastern and Central Europe. It further stated that Ukraine's path to energy independence entails prioritizing domestic demands at the expense of its own resources and one of the most important directions on this path is a speedy recovery and expansion of gas output.

The Ministry went on to note that it is vital for them to meet the obligations in terms of gas transit to European countries which they do despite Russia's troops attacking the country. It further claimed that Ukraine meets its obligation of oil transit through the Druzhba pipeline for Hungary, Slovakia, and the Czech Republic, as well as other EU countries.

Druzhba oil pipeline might be utilised to exert influence over Hungary

Olena Zerkal, Ukraine's Adviser to the Minister of Energy and former Deputy Foreign Minister, stated that the Druzhba oil pipeline might be used to exert influence over Hungary. Due to Hungary's stance on the Russian oil embargo which advises against imposing sanctions on Russian oil, the process of approving the EU oil embargo on Russia has stopped. However, before next week's European Council, the EU expects to get an agreement on sanctions against Russian oil.

In the meantime, the Deputy Minister of Energy of Ukraine, Nikolai Kolísnik said, "We must focus primarily on our own production capabilities. Its development is only a matter of time. Currently, our job as a state is to help businesses to start recovering production to levels as late February, when active combat began." In addition, the Deputy Minister also said that the state is actively working on an array of issues pertaining to the operation of the gas market, predominantly in preparation for the upcoming heating season.

The country's military situations necessitate a shift in decision-making techniques

Nikolai Kolisnyk continued by stating that the country's present military situations necessitate a shift in decision-making techniques, as well as the acceleration of established procedures. He claimed that the most important thing is for the government and the market to have a direct, open and effective dialogue.