About 400 Russian servicemen stationed inside a building in the occupied region of Donetsk were killed in a missile strike by Ukraine on New Year’s Day. 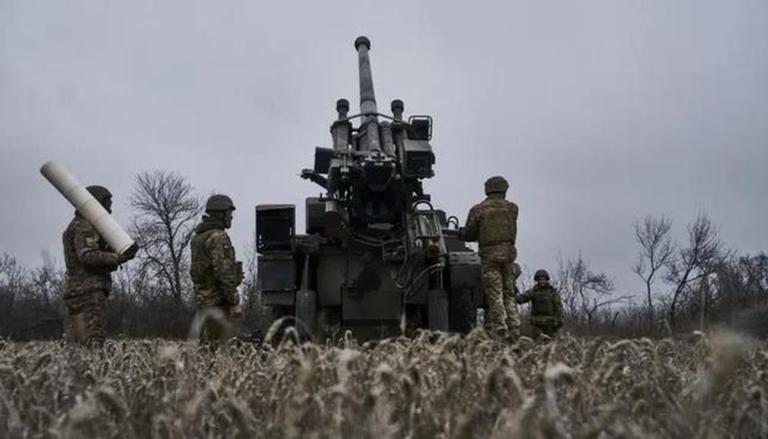 
About 400 Russian servicemen were killed in a missile strike by Ukraine on the occupied region of Donetsk on New Year’s Day, BBC reported. The attack occurred in the city of Makiivka, particularly in a building where Russian soldiers were stationed. While pro-Russian authorities have admitted a number of casualties, an exact figure has not been reported.

According to senior Russian-backed official Daniil Bezsonov, the attack occurred merely two minutes after midnight on the first day of the new year. "A massive blow was dealt to the vocational school from American MLRS Himars. There were dead and wounded, the exact number is still unknown," Bezsonov said on Telegram.

At least 25 missiles were fired in the region overnight, as per Donetsk’s Russian administration. Russian presenter Vladimir Solovyov also acknowledged that the "losses were significant,” but were “not even close" to 400. On the other hand, the Ukrainian ministry said that 300 others were injured in the attack in addition to the estimated 400 deaths.

Shortly after the strike in Makiivka, Russian forces zeroed in on Kyiv, having already rocked the Ukrainian capital with multiple explosions on New Year’s Eve. “The occupiers have decided to try to spoil the day for us," Mykolaiv Governor Vitaly Kim said on Facebook. The blasts resulted in the death of at least one person, according to  Kyiv Mayor Vitaly Klitschko.

As Russian President Vladimir Putin delivered an address about fighting to safeguard the nation’s freedom, the Ukrainian military sent out a warning about the rampant attacks on Monday. "Air attack on Kyiv... air alert is on in the capital," it declared on Telegram. Regional governor Oleksiy Kuleba said that the Iranian-made weapons launched by Russia were "targeting critical infrastructure facilities". "The main thing now is to stay calm and stay in shelters until the alarm is off," he added.