The self-propelled and automatic M270 Multiple Launch Rocket System that fires surface-to-surface rockets was first manufactured for the US Army in 1983. 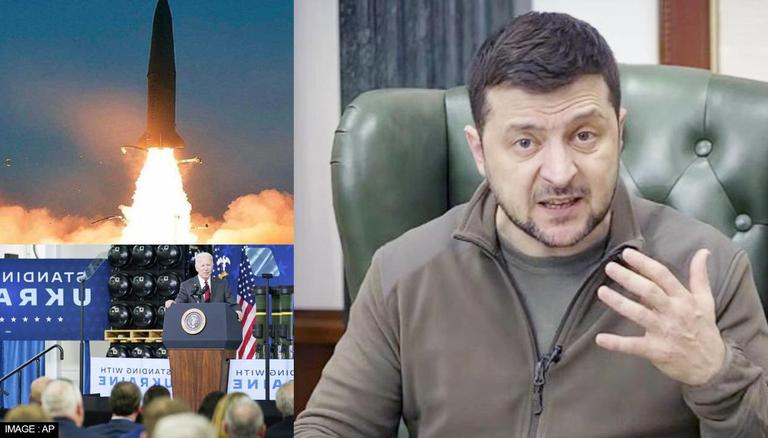 
Ukrainian officials are reportedly "frustrated" that their appeal made to the United States to arm them with a long-range Multiple Launch Rocket System [MLRS] has been rejected by the White House, a congressional source familiar with the development told Politico on condition of anonymity. The weapons system is crucial for Ukraine’s military to counter Russia’s heavy and gruelling artillery duels in the Luhansk and Donetsk regions in eastern Donbass where Russia’s invading troops have been gaining ground.

The self-propelled and automatic M270 Multiple Launch Rocket System that fires surface-to-surface rockets was first manufactured for the US Army in 1983 and has proven extremely successful in US Army’s Operation Desert Storm during the Gulf War when the Iraqi forces of Saddam Hussain had invaded neighbouring Kuwait. 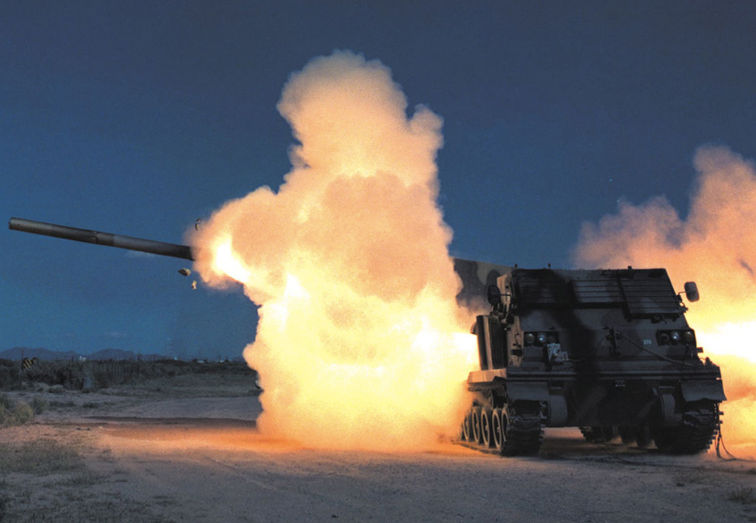 While Ukraine’s armed forces, despite using the outdated weaponry systems have managed to push Russian artillery back from within firing range in the second-largest city, Kharkiv, the Russian forces have now bolstered their defensive on several key fronts, including the Black Sea coast aiming their artillery guns at Ukrainian forces. As Ukraine made a request to Washington to supply the long-range rocket systems with precision strike capability, the Biden administration blocked the request, over fears that the weapon could be used to launch strikes inside Russia; thereby making the move ‘escalatory’ and prolonging the conflict.

“There was momentum on it at Ramstein, but that seems to have cooled,” one congressional staffer told Politico, adding that there were discussions last month in Germany about the prospects of arming Ukraine with MLRS. “There’s definitely a frustration building” in Kyiv, the latter revealed, on condition of anonymity.

MLRS 'top of Ukrainian requests' from US

MLRS has been at the top of Ukrainian requests for months, and the Ukraine’s officials on behalf of their military forces have made the case multiple times with their counterparts in Biden administration. The two countries have remained “in an active discussion” about the weapon for a very long time, the staffer said. It remains unclear if the $3.8 billion military aid package recently underway for approval for Ukraine will constitute all the weaponry Kyiv has requested for. “We have to make decisions about what weapons systems provide the biggest bang for the buck,” an official told the paper. He went on to clarify that Biden administration has decided “it was more effective and efficient to send the 90 M777 [howitzers] because you can send more of them.”

Although it is being speculated that Washington has “discreetly” supplied the Soviet-era multiple launch rocket systems to Ukraine. But there’s a general sense of insecurity in US against arming Ukraine with a more advanced High Mobility Artillery Rocket System that will have more destructive powers. United States' Director of National Intelligence Avril Haines told the Senate Armed Services Committee last week that Putin could escalate the war into “a more unpredictable rising trajectory” if the conflict also drags on and that “if he perceives Russia is losing in Ukraine.”