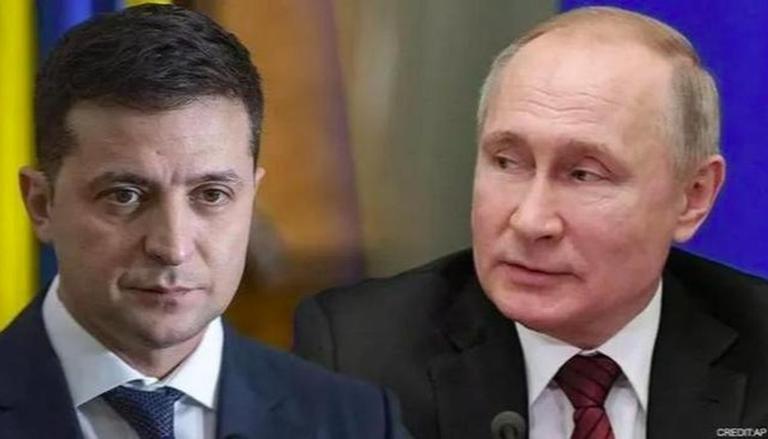 
A senior adviser to President Volodymyr Zelensky said on Sunday that the Russian military was planning to regroup and launch a massive attack similar to the tactics employed by the Soviet Union during World War II (WWII).

Mykhailo Podolyak, said in written responses to the newspaper NYTimes, that its military's assessments of Russia’s war, and of military and foreign intelligence agencies suggest that invading troops are readying for the mass infantry attacks after suffering severe setbacks in the 10-month war and losing the occupied territories to the Ukrainians in recent weeks.

Remarks of the Ukrainian President's advisor came amid warning from top military commanders that Russia is massing troops, ammunition, tanks, and equipment to launch a renewed ground offensive by spring and will make a second attempt to capture Kyiv. Podolyak said that Russia is drafting 200,000 soldiers and is training them to be deployed in mass infantry attacks, somewhat like WWII. "It is one of several possible threats that Ukraine faces from Russia over the winter months,"  Podolyak told the newspaper in a written statement, adding that there is no sign that President Vladimir Putin is seeking an end to the war or negotiating.

“Russia’s political leadership clearly refuses to acknowledge the tactical defeats that already took place and grasps at any, even the most illusory, chances to change the situation in its favour,” Podolyak stated in his written statement to the paper.

Commander of the Operational Command South Major General Kovalchuk (48), a key architect of a major counter-offensive in the south of the country, said in an interview that Russia's President Vladimir Putin will order newly mobilised millions of soldiers into the war in January. This renewed offensive will be in response to the failures of the Russian troops in recent months as their war appears to have greatly faltered due to the fierce Ukrainian resistance. Major General Kovalchuk noted in televised remarks that his armed forces would be "ready, even to combat millions of Russians" adding that he needs more weapons to counter the Russian fore power.

More lethal support from Western allies is needed, he stressed, adding that this could include cluster munitions, the weapon several countries, including the UK, have banned. If a provision of such weapons is made, Ukraine will win the war, he stated, including the recapture of the occupied territories in Donbass and 2014 annexed the Crimean Peninsula.