“They do not know where exactly they [the frozen funds] are,” Charles Lichfield, a senior finance expert at the Atlantic Council told Estonian media. 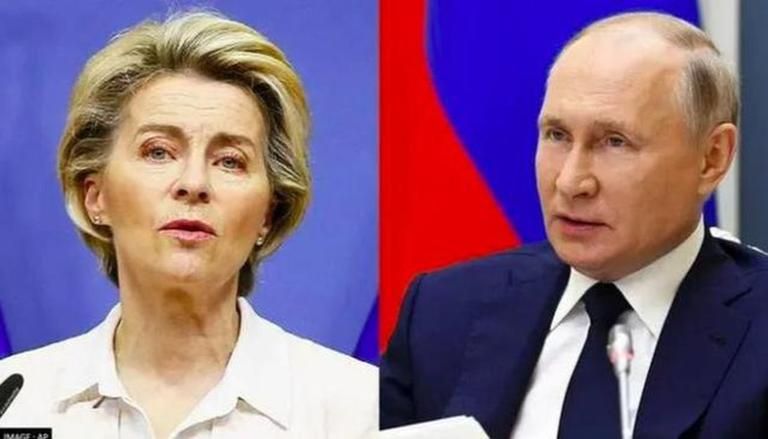 
The United States and its European allies are unable to locate an estimated two-thirds or more of the Russian assets that they froze in a retaliatory response to Russia's military invasion of Ukraine in February. “They do not know where exactly they [the frozen funds] are,” Charles Lichfield, a senior finance expert at the Atlantic Council told Estonian media, Lichfield, according to Russian state-affiliated agency Tass.

The deputy director of the Washington-based think tank’s GeoEconomics Center and expert on Russia’s central banking system furthermore added that the EU and the US had, in actual, seized $80-$100 billion and not $300 billion Russian assets as was widely reported in the American media. The EU additionally froze $16.9 billion more in addition to the freezing previous assets in the Central Bank of Russia's foreign exchange reserves around the world.

EU Justice Commissioner Didier Reynders said in an interview published in France's La Monde that this figure later rose from roughly €13.8 billion "from oligarchs and other entities" that was announced was frozen in July, mainly in five countries. Separately, he told German media group, Funke, including the Westdeutsche Allgemeine Zeitung daily, that this far, assets of 90 Russian people have been frozen, "more than €17 billion in seven member states, including 2.2 billion euros in Germany."

Lichfield explained on Tuesday that the Russian asset freeze obligated foreign banks not to allow for their transfer back to Russia. In doing so, there would be a penalty of losing their ability to transact in dollars and euros. Nevertheless, some of the Asian and African banks "may not have felt the need to respond to requests for information from Western authorities regarding transactions involving Russia," he said, as reported by Tass. The portion of the frozen funds however has now gone missing.

European Commission chief Ursula von der Leyen proposed creating a special structure in order to manage the frozen Russian assets and “invest them.” She noted that the ultimate goal is to use those Russian assets confiscated by the member states to support the reconstruction of Ukraine and compensate for the war damages caused by the Russian invasion. “We will work on an international agreement with our partners to make this possible. And together, we can find legal ways to get to it,” von der Leyen had said. The US also proposed a provision in the 2023 National Defense Authorization Act bill that would enable the transfer of Russian assets to Ukraine. Russia, in turn, lambasted the West for an asset freeze, labelling it a form of “theft.”