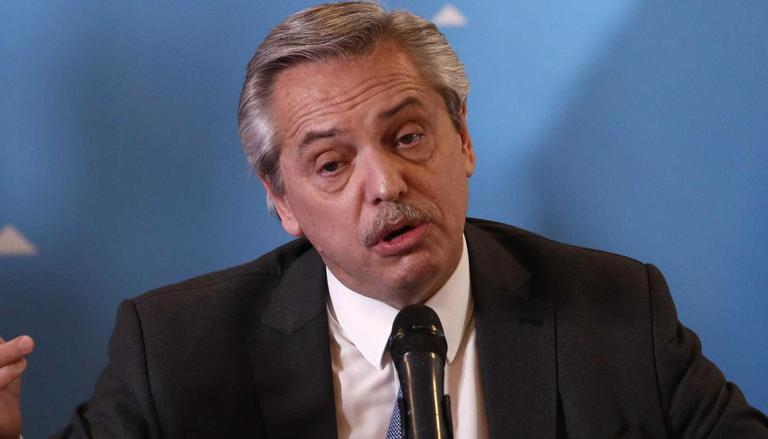 
On Monday, Argentine President Alberto Fernández swore in new cabinet members at a ceremony inside Government House's Bicentennial Museum. The leaving ministers were praised for their work and Fernandez stated that the cabinet renewal intends to react to a segment of the Argentine population that has been affected by the COVID pandemic and has not recovered.

Juan Manzur, the governor of northwest Tucuman province was named Cabinet chairman, with Santiago Cafiero stepping down to become Minister of International Affairs. In addition, the President named Anibal Fernandez as Security Minister, Julian Dominguez as Agriculture, Livestock and Fisheries Minister and Jaime Perzyck as Education Minister. Daniel Filmus has been named Minister of Science and Technology, while Juan Ross has been named Secretary of Communication and the Press.

The event came just eight days after the Peronist alliance suffered a crushing defeat in the PASO primaries, with the Frente de Todos receiving only 31 per cent of the vote countrywide and ceding 17 provinces to the opposition, as per Buenos Aires Times. The reshuffle comes only a day after Vice-President Cristina Fernández de Kirchner called for an overhaul of the cabinet in an open letter that blamed Fernández for the election's dismal outcome.

The vice president, who picked Fernández to head their Peronist alliance in the 2019 presidential elections, described the midterm primaries as a "political catastrophe" brought on by his economic policy. She chastised him for his lack of social expenditure, putting more pressure on Fernandez as he tries to renegotiate a US $45 billion loan with the IMF. According to the newspaper, she claimed in the letter that she had suggested Juan Manzur for the Cabinet head job to Fernandez in a face-to-face meeting earlier in the week.

The president spent the weekend in Chilecito

After spending the weekend in Chilecito, the place where his foster father was born, as well as visiting with a number of local and national leaders, Fernández returned to Buenos Aires on Monday. As per the newspaper, this week the administration is set to introduce a slew of new economic policies targeted at helping low-wage employees, retirees and pensions. The political turmoil that engulfed the administration last week caused them to be postponed.