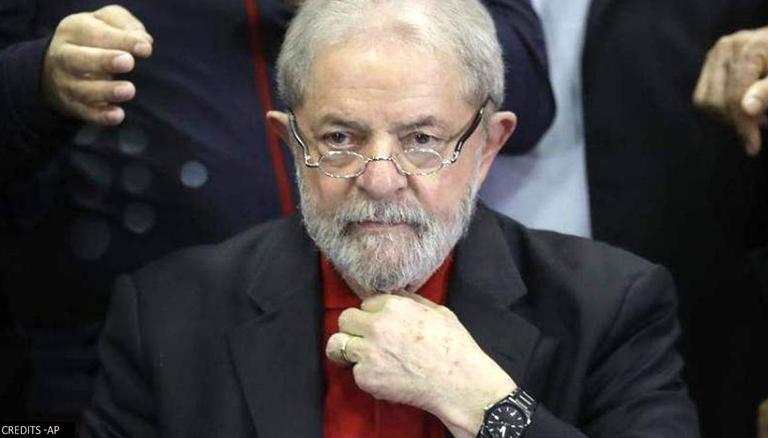 As per reports, the high court upheld the decision that former judge Sergio Moro was biased against Lula, throwing out a corruption conviction against the former president. The top court in Brazil has reportedly acquitted former President Luiz Inácio Lula da Silva, his former chief of staff Gilberto Carvalho, and five other people accused by federal prosecutors of favouring automakers. According to the Judge Frederico Botelho de Barros Viana, the investigation did not "convincingly show" how Lula and Carvalho "participated in the alleged criminal context, reported The Rio Times.

The latest ruling invalidates all the past evidence which means the investigation for trial will have to begin again. The magistrate also stated that there were elements that demonstrate the performance of Mauro Marcondes' company in terms of the extension of tax benefits to CAOA and MMC companies. There is no adequate evidence that shows the involvement of  Lula and Carvalho. Brazil's Supreme Court opened the way for Luis Ignacio da Silva (Lula) to run in the presidential campaign in 2022.

Da Silva was leading polls in 2018 when he was knocked out of the race by a conviction involving a beachfront apartment that prosecutors alleged  and he denied belonged to him. In March, Brazil’s Supreme Court ruled that former judge Sergio Moro was biased in the way he oversaw former President Luiz Inácio Lula da Silva’s corruption trial. Justice Edson Fachin on March 8 annuled da Silva’s two convictions, on the grounds that he was tried in a court without proper jurisdiction.