Chile has approved a law which permits same-sex marriage in the country. The law was approved by the country's parliament on Tuesday, 7 December. 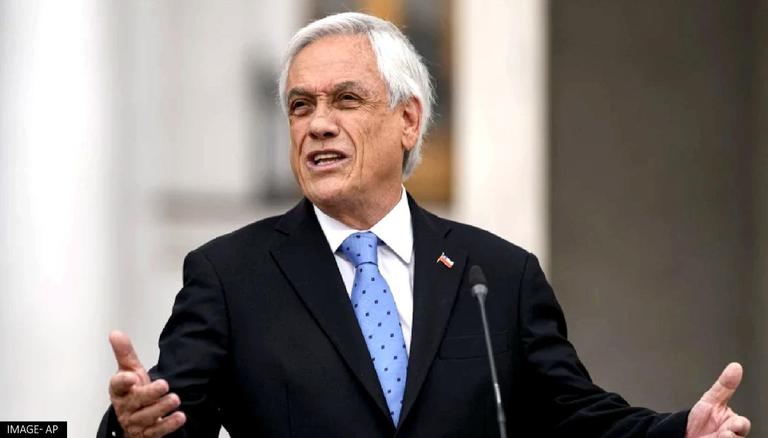 
In a significant development, Chile has approved a law which permits same-sex marriage in the country. The law was approved by the country's parliament on Tuesday, December 7, reported BBC News. The law also allows the married same-sex couples to adopt children.

The bill was given a go-ahead in the upper house of Congress on Tuesday. The legislation was later approved by the lower Chamber of Deputies with 82 votes to 20, and there were only two abstentions, as per BBC. The bill was supported by Chile President Sebastian Pinera, who signed the law.

The same-sex civil unions were approved in Chile in 2015. However, the bill legalising gay marriage had to wait for four years after then-president Michelle Bachelet sent the bill to Congress in 2017, as per the report. This year in June, Chile President Sebastian Pinera had vowed to urgently push the legislation through parliament. After the passage of legislation through Parliament, Chile join a select few Latin America countries like Costa Rica, Columbia, Brazil, Uruguay, Argentina in legalising same-sex marriage.

Earlier in November, the measure to legalise same-sex marriage was approved by the lower house of Chile's Congress. The bill was approved with 101 to 30 votes and it awaited only amendments related to the rights of same-sex couples, according to AP.

Conservative lawmakers in Chile protested against the bill. However, lawmaker Maya Fernandez said that the bill should be passed and that people should not wait for long to enjoy equal rights.

READ | Chile marks 2 years since uprising amid some clashes

Chile had recognised same-sex civil unions in 2015, however, it did not include a provision for adoption. This resulted in some couples nullifying their marriage and adopting kids as single parents. Chile President Sebastian Pinera then said that it was time for marriage equality in Chile.