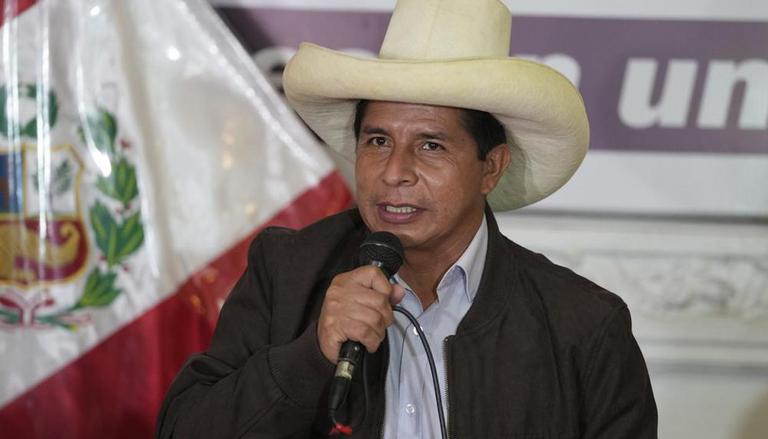 Nearly 190 representatives from 27 countries and Peru's military top officials were present at the expo, which aimed to close deals for selling new technology to Peru.

Castillo said Peru is on the road to "create a new defense culture," as he introduced the fair.

Officials presented the fair as intended to increase the country's capability to respond to natural disasters, narcotraffic and terrorism.

The Defense and Disaster Prevention fair will be on display until Sunday, October 31.