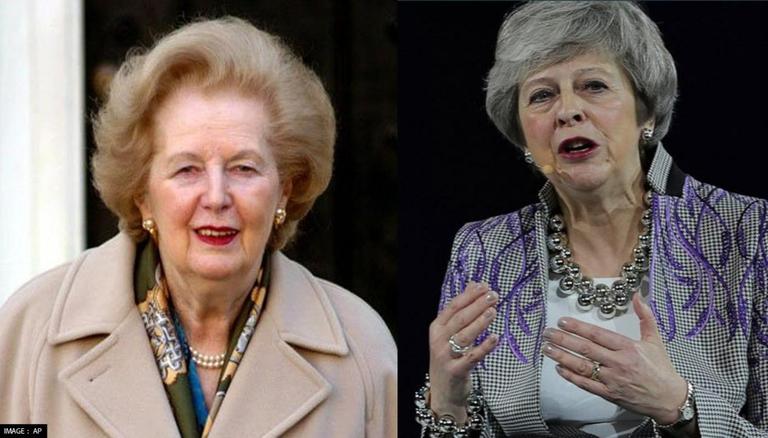 
After months of speculation following Boris Johnson's resignation, the United Kingdom finally has a new Prime Minister in Liz Truss. Liz Truss won the Tory leadership election over Rishi Sunak on September 5. There were 172,437 Tory members who could cast ballots in the election, and 82% of them did so. 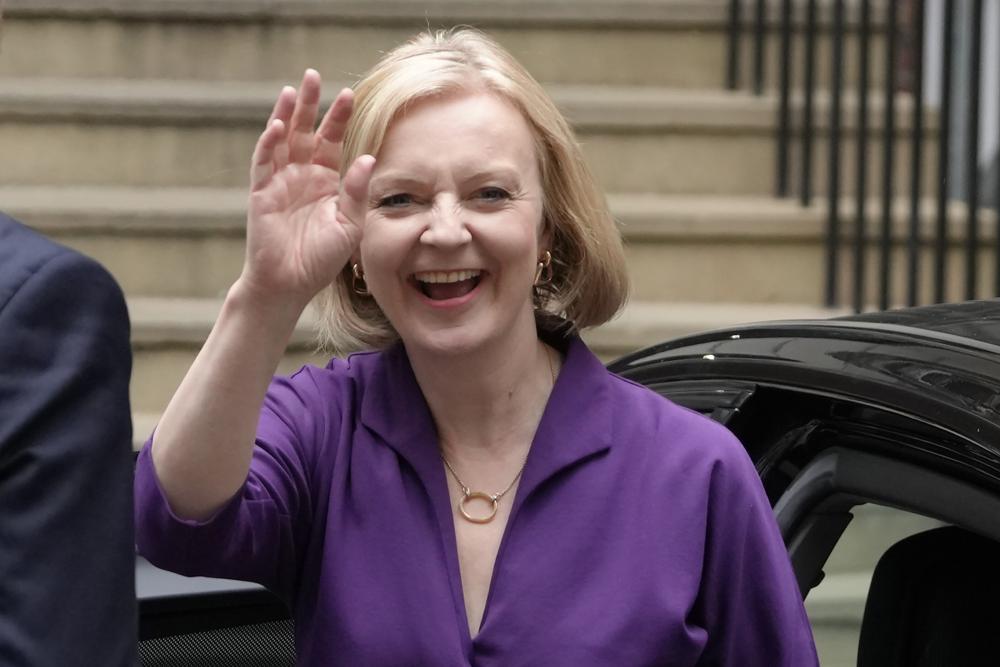 Margaret Thatcher became the first female Prime Minister of the United Kingdom when she was elected in May 1979. She held office for 11 years and 208 days, making her the 20th century's and Britain's seventh-longest-serving prime minister. Her three-decade premiership ended when she left office in November 1990.

Thatcher, who won landslide victories in the 1983 and 1987 elections, was incredibly popular with the British people. However, she is also one of the most controversial politicians in the nation. The free market and privatisation tenets of Thatcher's economic thought defined her administration. 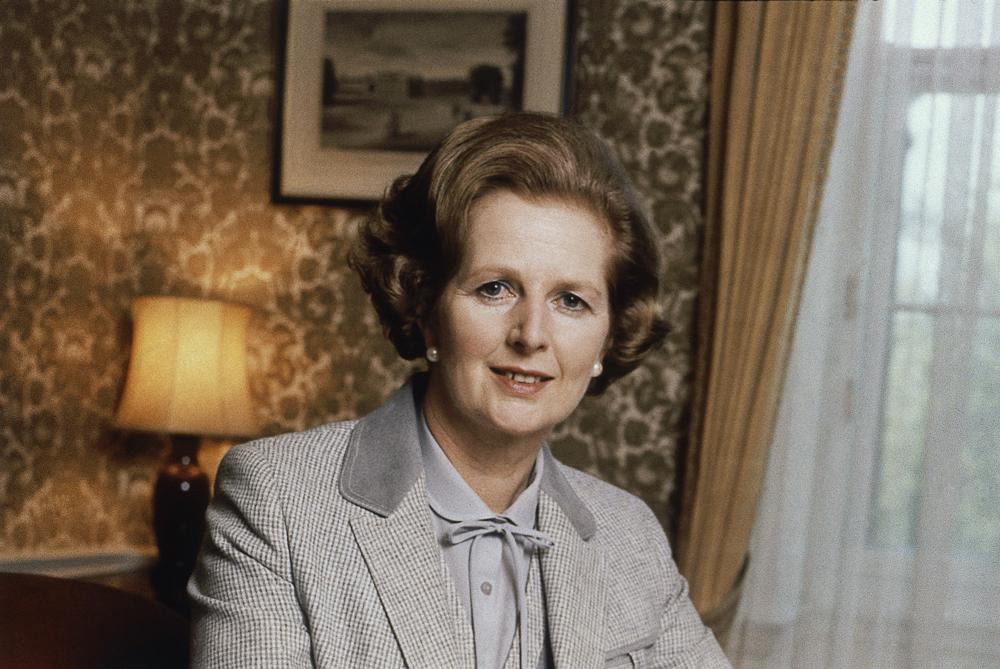 According to i, in his book 'The Iron Lady: Margaret Thatcher, from Grocer's Daughter to Prime Minister,' biographer Jason Campbell wrote, "Margaret Thatcher was not merely the first woman and the longest-serving prime minister of modern times, but the most admired, most hated, most idolised and most vilified public figure of the second half of the twentieth century."

Thatcher was praised for developing a "vigorous enterprise economy" that could surpass other highly regulated nations in Europe. However, she was criticised at the same time for allegedly growing inequality and selling the nation to foreign corporations. Thatcher passed away in 2013 at the age of 87. Noably, Liz Truss rose to fame for emulating the late leader in both her political beliefs and behaviour. Truss drew fire for being a "copycat" as well.

Theresa May, the second female prime minister of UK, took over from David Cameron in July 2016 when he resigned in the wake of the EU referendum. May, who had previously held the position of home secretary, was elected Tory leader when Dame Andrea Leadsom, her last remaining rival, withdrew from the campaign. 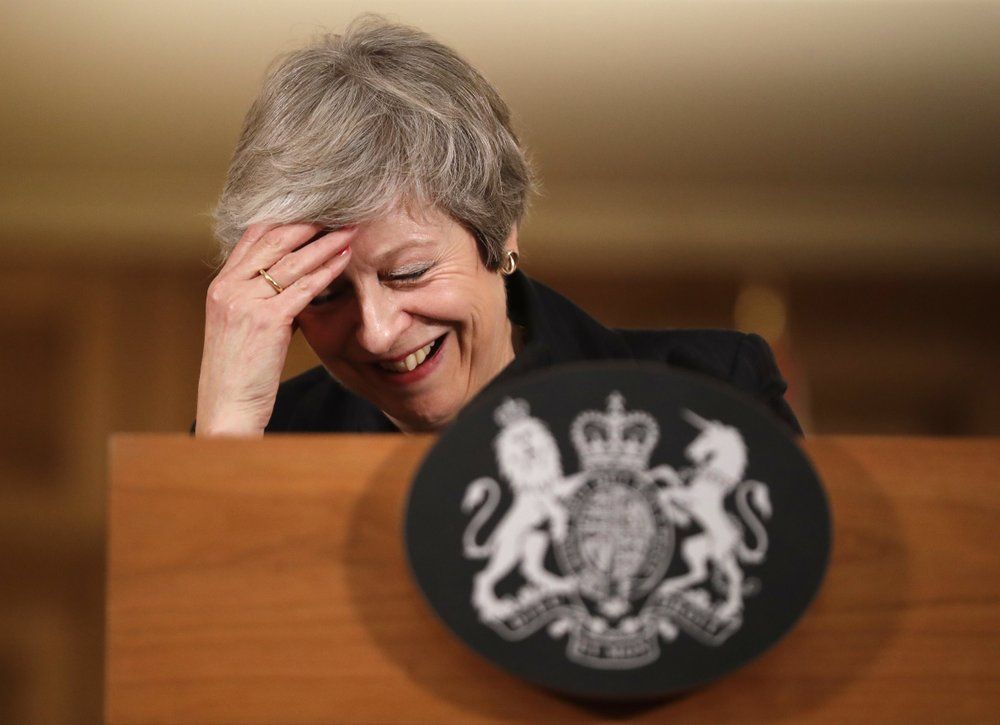 (Theresa May reacts during a press conference on 15, November 2018, inside 10 Downing Street in London; Image: AP)

May's entire tenure became notorious for the Brexit debacle. Holding a general election is regarded as her other significant political blunder, and it cost her Conservative Party dearly. In April 2017, she called a snap election, which was disastrous for both her and the Tory party because it resulted in the loss of its parliamentary majority.

After facing strong opposition from her own party over her Brexit plan, May eventually fought and prevailed in a vote of confidence in December 2018. She eventually resigned in March 2019 and was succeeded by Johnson after her Brexit plan was repeatedly rejected by the House of Commons. She is still the Maidenhead MP.

Now, all eyes are on Liz Truss to help the UK economy recover after she took over as prime minister. Additionally, there is growing pressure on Truss to call for an early general election so that the people can chose their leader. If not, 2025 will be the year of the following general election.