Britain Prime Minister Boris Johnson reportedly wants to repair relations between London and Paris after ties between two countries have been affected. 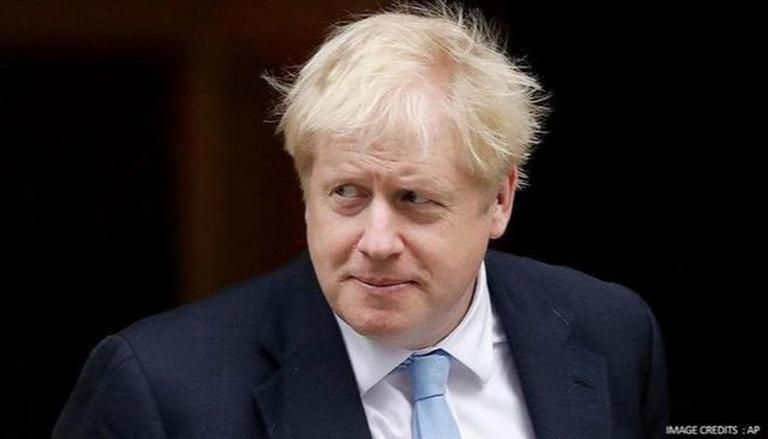 Reportedly, officials in the UK government have started working on the terms of the agreement that would be signed between Britain and France. The agreement between the two countries will not only patch up the relations with France but also be far beyond any previous deal. One British official told The Sunday Times that “Getting the band back together, kissing and making up” would not be possible at this point in time, as per Sputnik. Furthermore, the official highlighted that the question at this point of time is about the highest aim that they can have and in how much time they would be able to achieve it. As per the report, the Britain authorities, however, planned to start talks on the agreement after the French presidential elections in April 2022.

Relations between UK and France

The relations between the two countries were strained after the US, UK and Australia signed a trilateral security partnership in September. Under this trilateral security partnership called "AUKUS", Australia would acquire a nuclear-powered submarine. After the trilateral partnership was announced, the Australian side backed out of the multibillion-dollar deal with Paris for the purchase of a diesel-powered submarine. As per the Sputnik report, the relations between Paris and London were affected due to unlawful immigration as more than 24,000 migrants have already crossed over from France to the UK in 2021.

After the UK left the European Union, relations between London and Paris have become strained as the UK refused dozens of French fishing boat licenses to operate in their territorial waters, according to AP. France had charged the UK for failing to comply with the terms of the Brexit agreement on fishing licenses. Furthermore, the French authorities had threatened to impose sanctions if no agreement was reached with the United Kingdom on fishing licenses. The French authorities had warned that the British fishing boats would be barred from several French ports. France had also threatened to shut off energy to the Channel Islands. However, French President Emmanuel Macron had later ruled out punitive measures.